In 1999 I completely dismissed the importance of flash memory cards as a storage medium for the future. It taught me big lessons on how to consider a technology's long-term potential.

It was 1999, and I had just heard about the Sony Memory Stick. At sizes from 4MB to 128MB at launch, I just couldn't see how this little card would be able to handle the memory needs of the future.

That version of my brain spent a lot of time thinking about how many you would need to carry around, or keep in storage with your backups. It was right around the time we were moving on from 100MB Iomega Zip drives and writeable CDs and DVDs were making fixed storage relatively easy to have Gigabytes at your fingertips. What use was a few megs in a tiny plastic shell?

Obviously, the problem I had was failing to conceive of how quickly flash memory would double and double and double its way into the gigs, making the need to ever take one out of a device practically unnecessary for all but the most serious professional use cases. Flash read/write speeds are far better than optical media, and far more robust in rugged conditions.

In a nutshell, flash memory cards rule. But in 1999 I just couldn't see how that nascent storage format would find its place in the world.

In some ways there was some awkward marketing that pitched the Memory Stick to a variety of uses. I did get distracted by those ideas of using these relatively expensive cards as archival storage, which seemed crazy – and certainly didn't play out over the long run.

Many technologies and platforms face that challenge. A great solution in search of the right problem. The marketing team needs to fire a few flares until the right market fit embraces its full potential.

The potential of the New Thing

If you like playing the New Thing game, it's important to consider which features make something special and which drawbacks could evolve over time to either fade into the background or become the extra features that push the New Thing over the top.

I really do come back to my Memory Stick error a lot. If I'm ever in the process of dismissing something new very quickly I try to step back and think about what aspects of the idea would be great if its shortcomings got out of the way. What does the version 4 look like?

It certainly means I try to take an optimistic view on a lot of new tech. Aiming to see potential is certainly a lot more fun – and a better mental exercise. I've kept a view since the early days that there is long-term potential in blockchain as an immutable ledger of tokens – not as a replacement for currency and speculative money making. Independently verified scarcity in a digital world can become a feature, but probably only after the era of HODL insanity is left behind.

By aiming for the longer view, it also helps to see past short-term hype. For mine, it helped me see Clubhouse was just a feature, not a product. (Slack Huddles is my favourite professional implementation of the feature). And why I have always maintained that 8K televisions are a joke under all but the most extreme circumstances.

Virtual Reality hasn't quite played out as I had hoped. Mass adoption is hard for a tech that has failed to scale its hardware to something cheaper and easier to use, and for social features we're still a long way from the install base that makes it come to life for the average user. But for those who love VR, the experience right now is great – it hasn't failed as a user experience for enthusiasts, in the same way that Linux serves its core audience perfectly well.

Comparing VR to Linux might sting a little – on either side of that line.

AI right now is in that space where there is so much potential that it can be hard to see the long future. The 21st Century calculator for language and art? A plagiarism service? A knowledge engine? All can be true. But I do feel baffled when I see some folks describing it as little more than a clever trick.

Of all the technologies today that speak to a very different future in coming years, the arrival of powerful new AI models holds the greatest revolutionary potential. That doesn't mean entirely good. It can mean wonderful and terrible things all at once. Just like the Internet itself. Just like social networks.

As each aspect grows and emerges, it's important to consider the long view on how they are managed and regulated and integrated into our work and our lives. 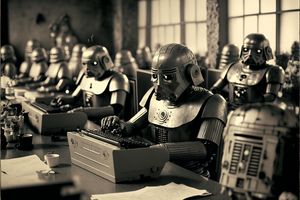 
What will the Canva of AI copy mean for writing? 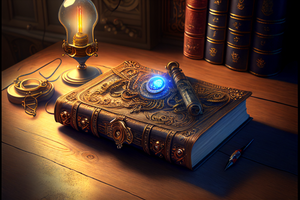 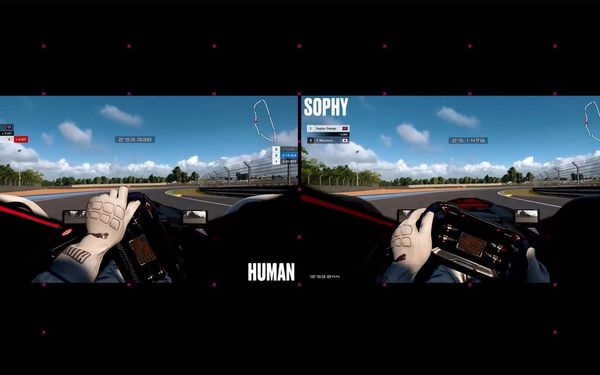 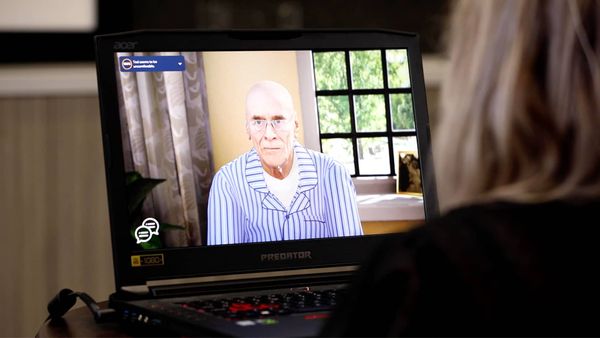 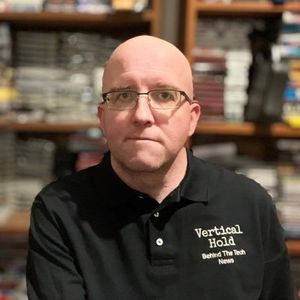