For a business focused on conferencing tech, Poly has evolved quickly over the past year. We catch up with Andy Hurt to find out more.

The most obvious part of the work from home era has been the need to stare at webcams while wearing headsets to hear and be heard as clearly as possible. These are the tools we've either put up with in their most basic form directly through our built-in laptop parts or we've hunted for upgrades – and often found stores sold out of anything at all.

Seamus talks to Andy Hurt, Managing Director of Poly ANZ, about his company's perspective on this shift in our needs. Poly has over half a century of pedigree in business-grade AV conferencing tools – it made the communications headsets worn by the Apollo 11 crew when it landed on the moon. When office life was the norm you probably used their equipment in a conference room or as a headset if you take lots of calls each day.

Poly has had a lot of change in its own business over recent years, not just as the pandemic has seen it increase its availability of hardware designed for work from home users. The company used to be known as Plantronics, and in 2018 acquired Polycom before changing its name in 2019.

We kick off the conversation with Andy by asking for his version of how Poly has evolved in recent years. Let's jump in there and let him explain the rest.

We're currently having a play with some recent Poly gear the company sent us to test out, so stay tuned for some hardware reviews real soon. 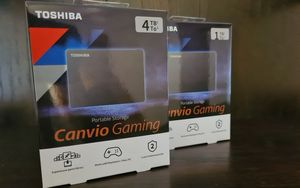 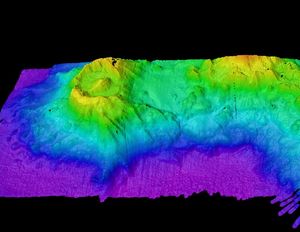 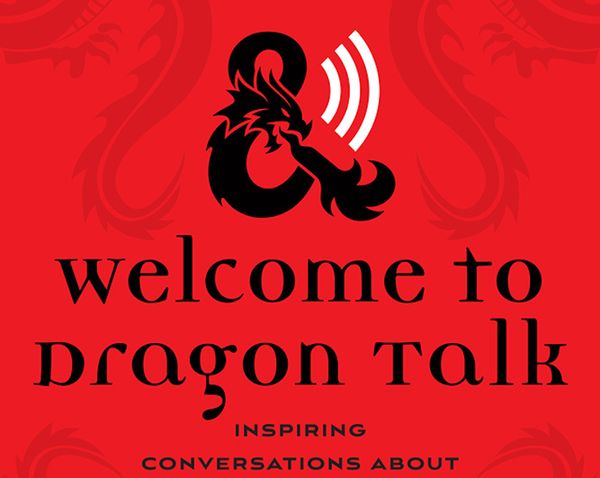 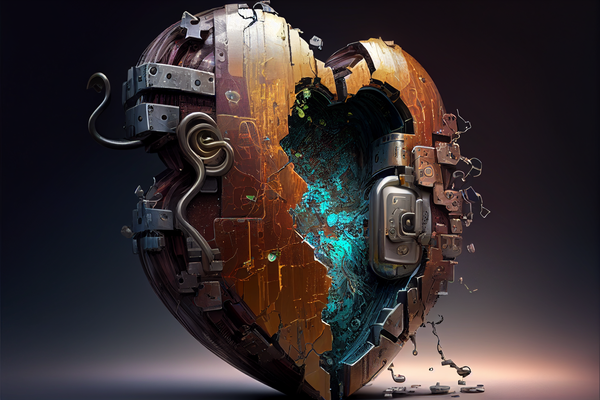 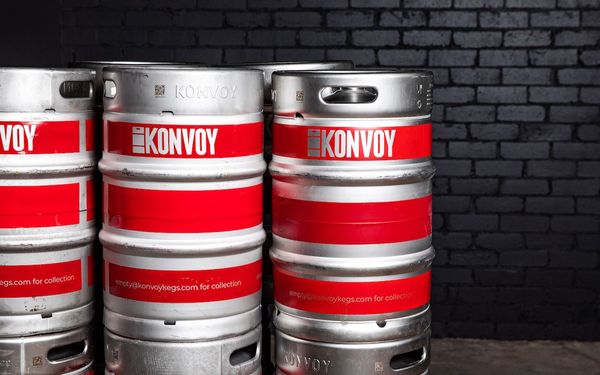