The ACCC action against the Vocus-owned telcos has led to $2.5M in fines over misleading evening speed claims back in 2018-19.

Two Australian broadband providers owned by the same parent company have been fined by the Australian Federal Court for making misleading claims on NBN evening speeds.

The action, brought by the ACCC against Vocus-owned Dodo and iPrimus, found the brands chose the best speeds it had observed on its network to promote its services between March 2018 and April 2019.

Justice Murphy said in the decision that the companies chose not to use industry best practice methodologies which it admitted did not give due ground for “Typical Evening Speed” statements. Dodo will have to pay $1.5M and iPrimus $1M in fines.

As noted by ZDNet, the latest ACCC broadband speed report places Dodo and iPrimus last among all resellers for average download speeds. 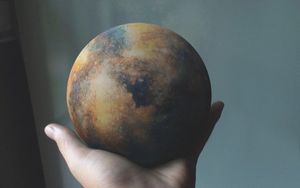 
NASA is heading back to Venus 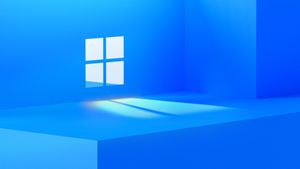