There's never been a company with such a wide gap between its cultural impact and its economic success. Maybe a little chaos makes sense right now?

The Elon Musk era of Twitter has kicked off with a bang. Top executives out. The board is dissolved. He is truly Chief Twit now. The Main Character Energy he has craved is now in his hands.

In the first few days he has overseen a chaotic spaghetti on the wall approach to coming up with the next era for the social media platform beloved by media professionals and misinformation specialists alike.

Twitter's history is a litany of disappointments for both shareholders and fans of the platform. It holds incredible sway because of its intensive media industry usage, but it has eternally struggled to work out how to make money.

It's also the One True Real-time platform. The 'Home' feed might be algorithmic like all the others, but it has still foregrounded an emphasis on what is happening right at this moment. Go to Facebook or LinkedIn and you can find yourself replying to week old updates because of how they reheat posts over a much longer window than Twitter shows any interest in.

You don't 'live Facebook' something you're watching over a series of posts. But Twitter is designed to encourage and reward such serialised tweeting.

So Twitter is differentiated. It just isn't that interesting to more people than its core user base of 200 million. A number that it first reached in 2013 before climbing to over 300 million but then stagnating and falling backwards.

The Twitter board was full of people who didn't really use Twitter. The company has tested ideas and pivoted from new feature to new feature like a basketball player trapped in a corner, searching for anyone to pass the ball to.

No platform has faced such a delta between its cultural impact and its economic success.

All that is to say... Elon Musk is probably right to move swiftly to clear house and rapidly iterate on solutions to build real revenue on the platform.

It's also fair to say the manner in which he has conducted his first few days there will result in significant harm to the teams that work there and the final shreds of trust anyone has had in the platform and its commitment to fighting disinformation and harmful behaviours.

This really is the biggest test of Elon Musk as a business leader to date.

Tesla was a huge win but has struggled to deliver on its bullish views on self-driving features, and Musk's public persona has started to tarnish the reputation of that company. SpaceX has been his real success story, delivering incredibly successful space transport vehicles that has helped push new opportunities forward for government and private sectors. Add in The Boring Company and the incredibly narrow tunnels it has created to little real benefit and his reputation as a modern industrialist hangs in the balance.

Twitter will be his most visible win or fail. The entire media world is watching. All those power users who generate the tweets people want to read are watching. When even small changes make people scream about how much they hate it (but they don't stop using), what's going to happen when big changes land?

Chasing down a recurring revenue model makes lots of sense. Twitter Blue has always felt like a half-hearted attempt at asking people to pay while not really offering much value to the kinds of users who love Twitter enough to pay for it. But with everything from Verification to less ads to longer video posts – to flat out 'priority' visibility of posts – there could be a lot of reasons for people to part with their US$8/month.

At very least, I don't doubt Musk will keep tweaking and pivoting what he's offering to power users if that's what it takes to bring money in the door.

It's just a question of whether his love of acting like a petulant billionaire on the platform can be replaced by an even greater love of creating a stable and powerful new era for Twitter that balances trust and safety with the free speech he loves so much. 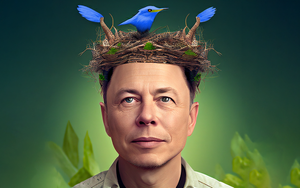 
💡 Weekly: Is anyone *not* getting hacked out there? 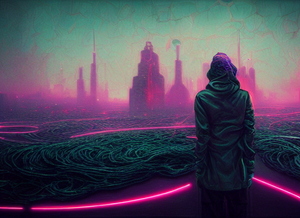 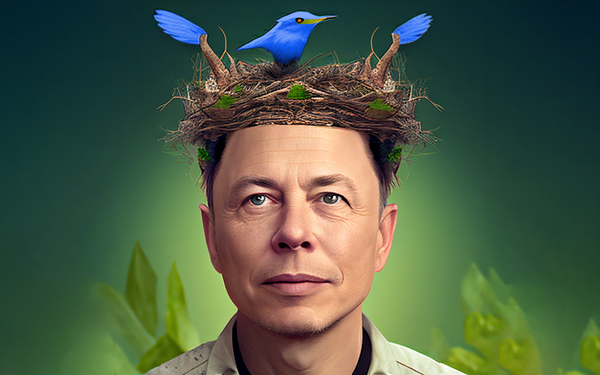