Scientists used a modified version of the Marshmallow test to discover cuttlefish are comparable to apes in waiting for gratification.

You may have heard of the marshmallow test. It was first used years ago in Walter Mischel’s behavioural studies of children. You may have even done it as a kid, or more accurately, had people do it to you. I know I did.

The idea is you give a child a marshmallow and leave them alone in a room. If they can avoid eating the marshmallow for 15 minutes their reward is two marshmallows. It’s all about seeing how well someone can delay gratification in order to get a larger or more desirable reward.

Scientists checked back in on these kids later in life, and found that those who could delay gratification tended to have more success in life. Of course the scientists stress that this was at varying levels and plenty of other factors can be at play.

Still, I’d like everyone to know I kicked arse at this test as a kid. Largely because I’m not a fan of marshmallows sans fire. Very unsuccessful in life. Don’t tell my teachers.

We’re not the only species who can grasp this concept. Corvids (crows 'n stuff, not viruses) and parrots are known for passing these tests, as are great apes. However, tonnes of animals just can't. It seems to be a mix between what they’ve evolved to survive, intelligence, and general conditions that determine the ability.

And as ArsTechnica explains, now we welcome the cuttlefish into the wide open arms, or tentacles, of species that can delay gratification.

They get to join the ranks of biofluorescent platypus, and square-shitting wombat as some of the coolest animals ever.

In the experiments, scientists first tested the cuttlefish to determine their preferred prey. Even in these preliminary tests often the cephalopods would hold out and turn their cuttlebones up at less desirable meals.

So it wasn’t too surprising when the results revealed cuttlefish were quite good at the experiment. They were able to hold out for better rewards for around 50-130 seconds which is on par with parrots and chimps.

These particularly successful cuttlefish also had great results in later learning tests, which again reinforces the potential link between intelligence and self control.

However, as someone with very little of either, I’m still dubious about the results. After all, you miss every fish you don't eat. 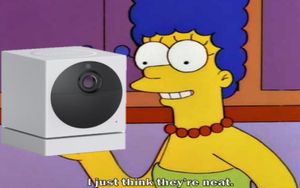 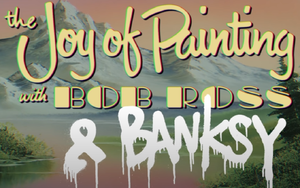