The partnership to allow Microsoft's Cortana and Amazon's Alexa to speak to each other is big for the companies involved, and big for progress around voice

The partnership to allow Microsoft's Cortana and Amazon's Alexa to speak to each other is big for the companies involved, and big for progress around voice assistive ecosystems. So much fighting for control in a world where users will just want to ask anything to do anything.

This New York Times piece has some quality insights into the partnership:

Mr. Bezos said he had not reached out to Apple or Google to invite them to join in the effort and does not know if they would want to.

“Hopefully, they’ll be inspired by it,” Mr. Nadella said. “At least that would be my hope.”

Apple and Google control the smartphone interface, something that Microsoft and Amazon have failed to succeed in. But now Amazon and Microsoft are gaining greater control inside the home and this union brings key home platforms closer together.

I do hope we'll eventually see our phones seamlessly sharing our voice commands into the home environment. 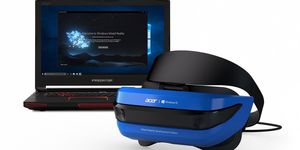 
Microsoft gets set to push Mixed Reality for Christmas season 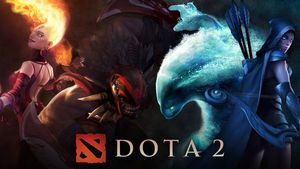