LEGO is prototyping bricks made from recycled bottle plastics

The company is investing $400M into sustainability projects, including turning recycled PET plastics into LEGO. And research is going well.

You won't be surprised to learn that LEGO Group puts a lot of plastic into the world. And plastics are a bit of a mess, environmentally speaking. The good news is the company is looking at ways to make its plastic footprint a little more sustainable.

It's important to be clear that LEGO is probably one of the best plastic producers in the world because the plastics it makes are not disposable use plastics. LEGO bricks almost never end up in landfill or in our river systems.

When people buy LEGO sets, they keep them forever, or donate them to other folks to enjoy, or sell them, or pass them down the generations. LEGO lasts as a toy and old, old, old LEGO bricks are still out there being used right alongside new bricks. If all plastics were as eternally enjoyed as LEGO there'd be a lot less fears of where plastic ends up in the environment.

That said, it's still a positive to see LEGO Group embrace making new bricks out of other plastics that could use being turned into long-term use plastics after their original disposable lifecycle. And LEGO says it is in the midst of investing US$400M in sustainability projects, with one being research into using PET materials to make bricks.

The team at LEGO has apparently tested more than 250 variations on plastic formulas over the past few years and made this recent announcement after reaching a breakthrough level of success with the research. That means not just that the bricks are strong enough, but given the nature of LEGO and how many kids play with it, that it meets its high safety standards.

Don't expect to see all your bricks being made from recycled PET anytime soon, but it's great to see this ongoing research effort progressing toward putting bad plastic to use in a great plastic toy. 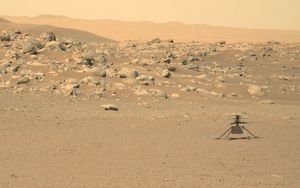 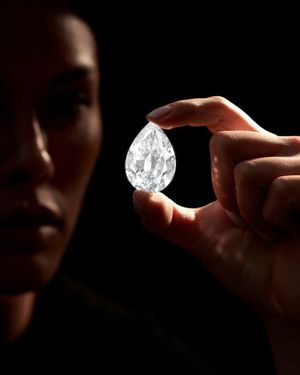