Key Master machines are off to court for being marketed as skill-based when manuals show how their settings really work.

Those arcade machines where you can win prizes often feel like they leave you feeling like you almost won, if only you'd got that timing just a fraction better. Now Sega is being sued in the USA because one machine in particular is actually making sure you miss sometimes when you should have hit the target.

No doubt many people already had the sense that many of these machines are rigged against them. Claw machines that have a very weak touch so they struggle to grab even a small soft toy are a classic.

But there's a difference between knowing things are just a bit of fun and machines that are aiming to draw people in with the allure of serious prizes like phones or tablets and then have settings that ensure they can't be beaten unless the house has made enough money.

That's what poker machines are for.

In the case being brought in the California courts, Sega Amusements and Komuse America are being sued over a machine known as "Key Master". A bit like a claw machine, you must navigate a key to unlock prizes – including big ticket consumer tech items. The complaint alleges it is marketed very clearly as a game of skill, but that the arcade machine's manual clearly states that even its default settings will overshoot the target if the required number of losing attempts are yet to be reached.

If the house hasn't made enough money, the gambler loses by design. Yep, again, that's what poker machines do and that's what many arcade machines do but when it is marketed as a skill-based game and not a 'game of chance', lawyers clearly see a case to be run.

This lawsuit aims to build a class action case to include many players who feel they were cheated by the marketing versus the reality of the machine, and the suit calls the game "rigged" because of that difference in what kind of game people think it is versus the settings available to the owner of the machine to ensure they always win in the end.

This video has an interesting suggestion that a trained observer can even tell when an item is 'ready' to pay out based on how close a near miss can get. There's actually a wealth of videos claiming to show the secret to these machines...

This machine is sold in Australia for local arcades, but Sega seems to suggest that in certain countries the settings are always set to 'game of skill' depending on the laws of the country around amusement machines such as these. Let's hope local machines are managed in that way, because poker machines are highly regulated and these? Not so much? 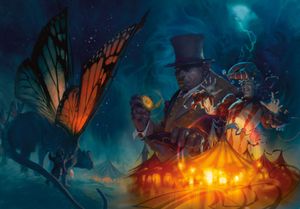 
D&D Live 2021! All the schedule details and how to watch online 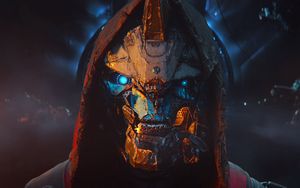