The greatest ever game doggo has passed away

Dogmeat's real world inspiration, River, has died, and her human bestie explains how she changed Fallout 4 by being more than a combat tool.

We love dogs in games. Trusty virtual companions you can explore amazing virtual worlds alongside. One of the greats, Dogmeat, was a huge part of what elevated Fallout 4 as an experience, and sadly developer Joel Burgess told the world that Dogmeat's real world model, River, has died.

The story he shares about what made Dogmeat special is beautiful, precisely because of how clearly he saw the nature of the dog in the game change thanks to River's presence in the development studio offices. A steady shift from fierce attack German Shepherd to a companion, because the team saw what a real German Shepherd is like as a day-to-day friend.

Go read the whole thread. It's worth it.

I grew up with German Shepherds. My best friend had a Rottweiler. I always knew growing up that big dogs are the most delightful friends, and their notorious ferocity only exists because they just love their humans so much they would do anything to protect them.

I miss the two Shepherds I grew up with a lot. I have no doubt the loss must be very raw for Burgess, but a huge thank you for sharing just how important River was to helping Fallout 4 take the idea of having a dog in your game and making it a real character.

And thanks for being an awesome dog, River. Sounds like you were an awesome best friend and you will live on forever thanks to Fallout 4. 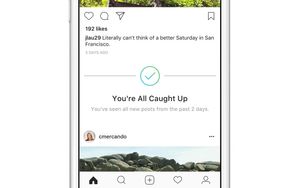 
How rain, wind, heat and other weather can impact on your internet 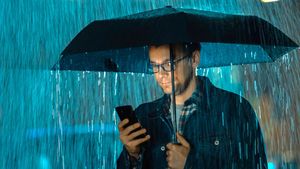