It's been two years since we got a very basic tease of the existence of The Elder Scrolls 6, but don't hold your breath for a release date.

You could be forgiven for thinking that putting out a teaser trailer for your long anticipated game, eight years after the launch of its predecessor, it might mean the game is well underway with lots more in store in the coming years.

That's according to a recent interview in the UK's The Telegraph with Bethesda Studio Director Todd Howard saying the game is "still in a design phase", with particular reference to the idea that the Starfield game engine, Creation Engine 2, will be the bedrock on which The Elder Scrolls VI will be built.

So Starfield is numero uno on the roadmap, with its release late next year, and then that next The Elder Scrolls game you've been waiting for? Somewhere down the road after that.

A quick reminder of the time between past Elder Scrolls launches:

There's expansions and other odds and ends, of course. And TES Online is crushing it at being the Elder Scrolls MMO any fan should be at very least dabbling in. 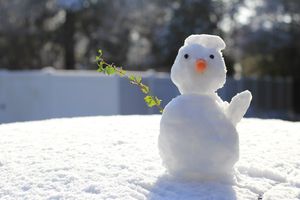 
Good Omens will bless us with a surprise second season! 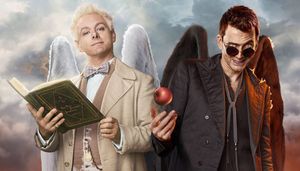