Microsoft teased the "most significant upgrade to Windows in a decade" at Build, and now we know we'll learn all on June 24.

We now have a date for when the next generation of Microsoft Windows will be revealed, with the official invitations going out for the event on June 24, or just after midnight on the 25th here in Australia. CEO Satya Nadella and Product Chief Panos Panay will reveal all.

Microsoft first teased the big announcement was on its way during the recent Build conference, with Nadella saying:

"Soon we will share one of the most significant updates of Windows of the past decade to unlock greater economic opportunity for developers and creators," Microsoft CEO Satya Nadella said during his keynote at the virtual conference. "I've been self-hosting it over the past several months, and I’m incredibly excited about the next generation of Windows.”

My bet is a shift away from selling boxed Windows software and onto a free new upgrade to a single unified version for all users.

We’ll find out if I’m right in three weeks time. 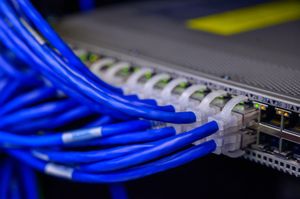 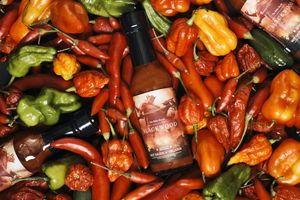