Operation Ironside (aka Trojan Shield) was a crazy idea to begin with, and even crazier that it actually worked.

In one of the most remarkable digital policing operations ever seen, the Australian Federal Police in conjunction with America's FBI managed to essentially run an encrypted messaging app for criminals, collecting masses of information and evidence over years before a massive worldwide sting broke up mafia and gang operations.

Operation Ironside was a dazzlingly bold concept – literally running the app the criminals used to communicate in real time.

It was conceived after the shutdown of another encrypted messaging system for criminals. Police realised that many criminals would be on the hunt for a replacement messaging platform – so what if law enforcement could serve up that next platform to get direct access to the real-time communications of what the criminals were going to be up to? And it worked.

Locally, the AFP says Operation Ironside led to 224 arrests, 526 charges, 3.7 tonnes of drugs, 104 weapons, $44.9M in cash and more has been seized, and 20 threats to kill people were acted upon during the operation.

After years of successfully and carefully using the access to police activity, recent signs that the jig was up led to the recent big push and final public revelations of what has been going on since 2018. And all up, it has led to thousands of arrests across the world in everything from drugs to human trafficking, with many suggesting arrests will continue for months to come. 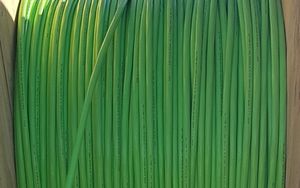 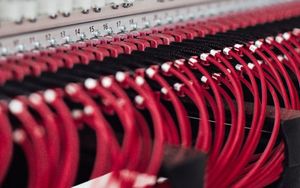