The brains that power the Mars Perseverance Rover are actually very old, and used to live in those colourful iMacs, but why?

It’s been two weeks since the Perseverance Rover touched down on Mars, but it’s processor is from over twenty years ago.

According to New Scientist, inside the newest robot inhabitant of Mars hides a modified IBM PowerPC 750 processor, much like the ones that inhabited those delightfully coloured iMacs from the late 1990s.

It may seem odd to see such old tech used in something as modern as a robot sent to another planet, but this is a fairly common practice. Tonnes of space faring vessels are rocking these somewhat vintage chips such as the Curiosity rover, Kepler space telescope, and the Juno probe sent to check up on Jupiter and all his sexy moons.

But why would we send something as slow as a single-core processor featured in Legally Blonde? Because these chips have proven incredibly reliable.

When you’re sending computers far away into the vast empty vacuum of space, or the dusty inhospitable red planet, you want something that isn’t going to break. There’s no point having the power of a modern computer if it breaks down with no one to fix it. We aren’t quite at the point where we can launch Genius Bar workers into space on a whim.

So these older processors have proven they’ve got what it takes to hack it in space. Well, with some pretty hefty modifications to handle the unique conditions.

This modified version of the IBM PowerPC 750 is dubbed the RAD750. Because it’s rad AF. So rad it can withstand 100,000 rads of radiation. It can also survive temperatures from -55C all the way up to 70C and only needs 10 watts of power.

As much as I’d love trying to run Cyberpunk on the Mars rover, it definitely seems like an older chip is the smart choice. 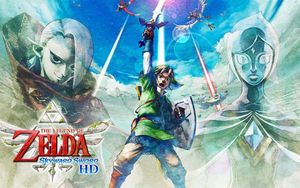 
States of play: what's next from Nintendo, Sony and Microsoft's XR lab? 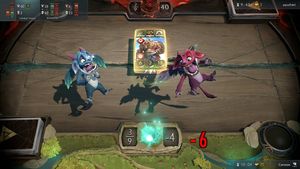