When your delightful virtual reality headset conflicts with your desire to stop being trapped in the big bad social network.

Facebook and Oculus, the gift that keeps on giving. If by 'giving', you mean 'removing all of your purchases for deleting an account you didn't want to use with your VR headset'.

Would you believe things get even messier from here?

This has all been confirmed by UploadVR, which has certainly upset plenty of Oculus device owners.

Although it may seem logical that deleting an account would result in losing access to any associated services and software, the important factor to remember is that logging into Oculus hardware with Facebook only became mandatory recently. People who bought into Oculus' VR headsets prior to this announcement could justifiably be angry.

There's also a heap of confusion over whether you can use multiple headsets with the same Facebook account. Long story short, it seems you can, but it was communicated poorly, worrying people who had upgraded to the Quest 2 and kept their previous device.

Going back to the account deletion topic, Andrew Bosworth, Facebook's vice president of augmented and virtual reality, is quoted by Eurogamer saying the practice is similar to the likes of Google, Apple and Xbox.

"They make you sign in with an account and there's a reason for that," Bosworth said. "We get to provide better services that way and stronger guarantees around things like data security, and compliance with regulations."

Colour me skeptical, but hearing 'data security' and 'compliance' in the same sentence discussing Facebook doesn't inspire me with confidence. 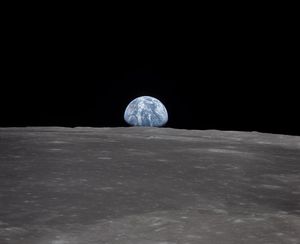 
NASA confirms the Moon has more water than than we thought 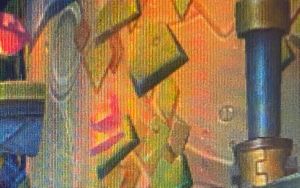