This week I'm talking to Rich Lambert, Creative Director of Elder Scrolls Online. Rich has been working on the title since its inception, which makes it a 13

This week I'm talking to Rich Lambert, Creative Director of Elder Scrolls Online. Rich has been working on the title since its inception, which makes it a 13 year journey working on the game. Keep in mind it was in development for seven years before its official release in 2014.

The game struggled for a while but it has carved out a unique patch in the MMO space after some big changes a few years back. We discuss this and other aspects of what defines Elder Scrolls Online and how the big story arcs like we find in the new Greymoor expansion help to keep its fans coming back again and again.

Greymoor is now available and while this latest expansion has a cost, you can dive in and try ESO for free and enjoy an awful lot of the game without ever being forced to pay.

I'm a long-time WoW nerd and I've spent some time in ESO lately and after some initial confusion found the different combat and deeper approach to storyline built into the quest lines to be a really refreshing angle. It's always a good thing for there to be diversity in the MMO category.


Should I Stay Or Should I Go?


Careful what you Wish for 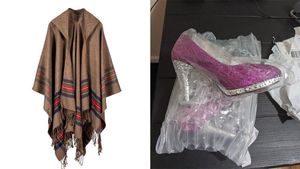 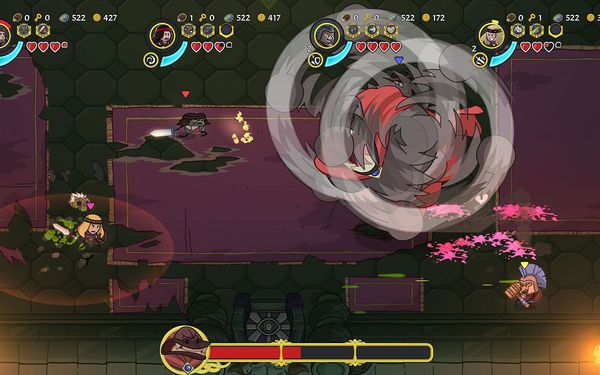 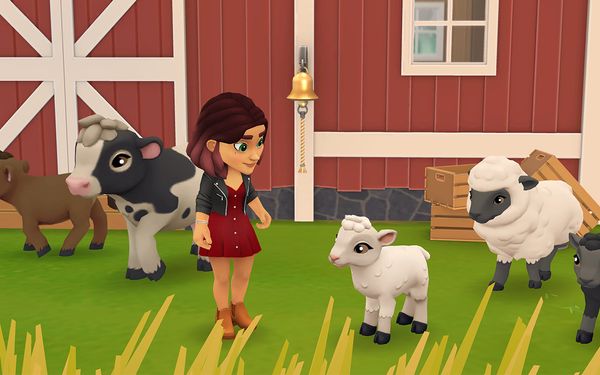