Godzilla and friends are coming to Magic: the Gathering

Wizards of the Coast and Toho Co have partnered to bring a special Godzilla series of cards to the next Magic: the Gathering premium card set.

I imagine any Godzilla attack is rather unexpected until it happens. So, yes, colour me deeply surprised to see Wizards of the Coast work with the kings of kaiju, Toho Co, to bring us the crossover we never knew we needed in the new Ikoria: Lair of Behemoths premier card set.

Here's the trailer, which is perfectly up to par on all the recent amazingly well executed MtG trailers until things suddenly take two wild twists.

One is the bizarre choice of Joan Jett's Bad Reputation where we really would have been expecting the usual epic orchestral vibes or something moodier than a rocking cool track more comfortable in a retro teen movie sequence. But let's set that aside.

The second is the real stunner. After a cool fight sequence with mega roach and flying spirit cats, our featured planes walker Vivien Reid whistles for extra backup. And dammit I was hoping we'd actually see Godzilla make an appearance in the clip, but instead we get a flash of the 'Godzilla, King of the Monsters' Legendary card that will appear in the set. WHAM.

No doubt the time it takes to develop these trailers was on a much longer timescale than the final pen went to paper on the licensing deal between Toho and Wizards.

We will be getting a lot more than just Godzilla in the set. But… and it's a big 'but'… the Godzilla Series cards will NOT be appearing in draft booster packs.

Read on for the full list of 16 classic monster cards heading into Magic.

Ikoria: Lair of Behemoths releases April 16, 2020 on Magic: The Gathering Arena, with full retail store worldwide release on May 15, 2020. 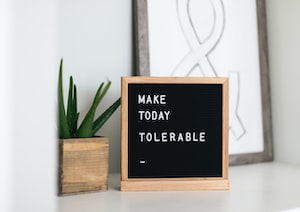 
One day at a time


It's time for 5 minute default meetings 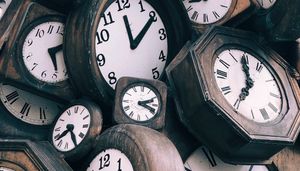