This week on The Esports Moment we go one-on-one with Jack Harari, Vice President of International Partnerships at Activision Blizzard Esports Leagues. That

This week on The Esports Moment we go one-on-one with Jack Harari, Vice President of International Partnerships at Activision Blizzard Esports Leagues. That means all the esports action outside the US across all the Blizzard and Activision esports – especially Overwatch League, which we dig into in our chat.

Jack came to Activision Blizzard in mid 2018 from almost five years in global partnerships development at the NBA, so he brings some very serious traditional sports expertise into the esports domain.

Jack was a really nice guy and was in Sydney to speak at a Business of Sports Summit event so it was a real treat to have Activision Blizzard make the time to sneak The Esports Moment into his schedule.

His insights are really interesting so I’m sure you’ll get a lot out of this conversation about his experience so far in esports, how he sees commercial and broadcast partners fitting into the evolving landscape, and lots more. 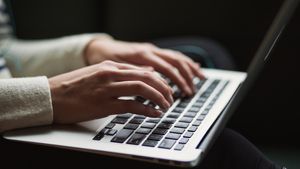 
Christo gets to wrap the Arc de Triomphe in 2020 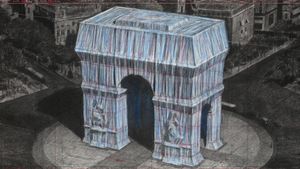