Good Old Games (GOG) has partnered with Blizzard to bring classic Diablo back to life. While we've had the recent anniversary events in January to give us the

Good Old Games (GOG) has partnered with Blizzard to bring classic Diablo back to life. While we've had the recent anniversary events in January to give us the taste of classic Diablo inside Diablo 3, this is the real deal.

For a casual US$10 you'll own a shiny new-old copy of Diablo 1 that is perfectly happy to run on a Windows 10 machine. It still looks as old-school as ever, it's just a little easier to run on big new monitors.

They even let you download the untouched, unimproved original if you want to really see it in its most basic, difficult to manage form.

And if this makes you wonder what else might be in store, you don't have to guess too long. Because we also now now that Warcraft: Orcs & Humans and Warcraft II are also on the way.

Within a Blizzard account you can get your hands on a number of classic titles. Diablo 1, Warcraft 1, and Warcraft 2 are the key games missing from that system. So it's great to see Blizzard team up with GOG to make these available to those who missed the oldest era where their RTS and Action RPG journeys began. 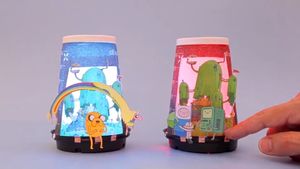 
A union of Microsoft, Adafruit, and Cartoon Network is promoting cool maker fun for kids 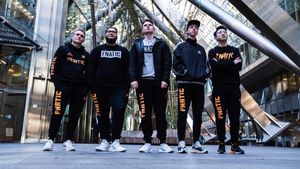