Nasty, aggro, rude players love to ruin games for everyone. They make good people stop playing, which tips the scales toward only those willing to fight

Nasty, aggro, rude players love to ruin games for everyone. They make good people stop playing, which tips the scales toward only those willing to fight through the trolls and the aggro to stick around. And in the end, games suffer. Communities devolve.

Blizzard has been working hard to stop Overwatch from that path to devolution, and now the company has said it intends to get tougher on trolls. Jeff Kaplan points out how annoying dealing with all this is as a developer too:

"We like making cool, fun game systems—that's what we do for a living. But because people seem to lack self-control or because people like to abuse anonymity and free speech we're put in a position of spending a tremendous amount of our time and resources policing the community."

With all the talk of penalties, it would be great to hear talk of incentives toward positive play. Reporting systems that let people flag great, positive players, and rewards associated with such play. How do we add a carrot to the stick? 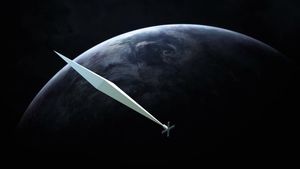 
Orbital Reflector: space artwork to inspire us all


Why creativity matters in schools 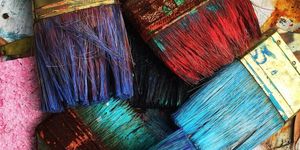