D&D Direct showed off everything cool about tabletop RPGs

In case you missed it a couple of weeks ago, Wizards of the Coast held its first D&D Direct, a livestreamed event to share the latest Dungeons & Dragons news.

As it turned out, there’s a lot to look forward to for D&D fans: a sweet new spacefaring campaign setting in Spelljammer, a new starter set, and an anthology of adventures written by people of colour. Awesome stuff all around.

There was also time dedicated to sharing an update on the Baldur’s Gate 3 videogame currently in Steam Early Access, and a movie due out 3 March 2023 called Dungeons & Dragons: Honor Among Thieves.

Also, how incredible is the artwork!? Has Spelljammer had a Guardians of the Galaxy glow up or what!?

Check out the good people at CNET for the full rundown of announcements from the D&D Direct.

cnet.com
Catch a Glimpse of Spelljammer and More From the First D&D Direct
The first D&D Direct showed off new campaign settings, new adventures and other upcoming entertainment. 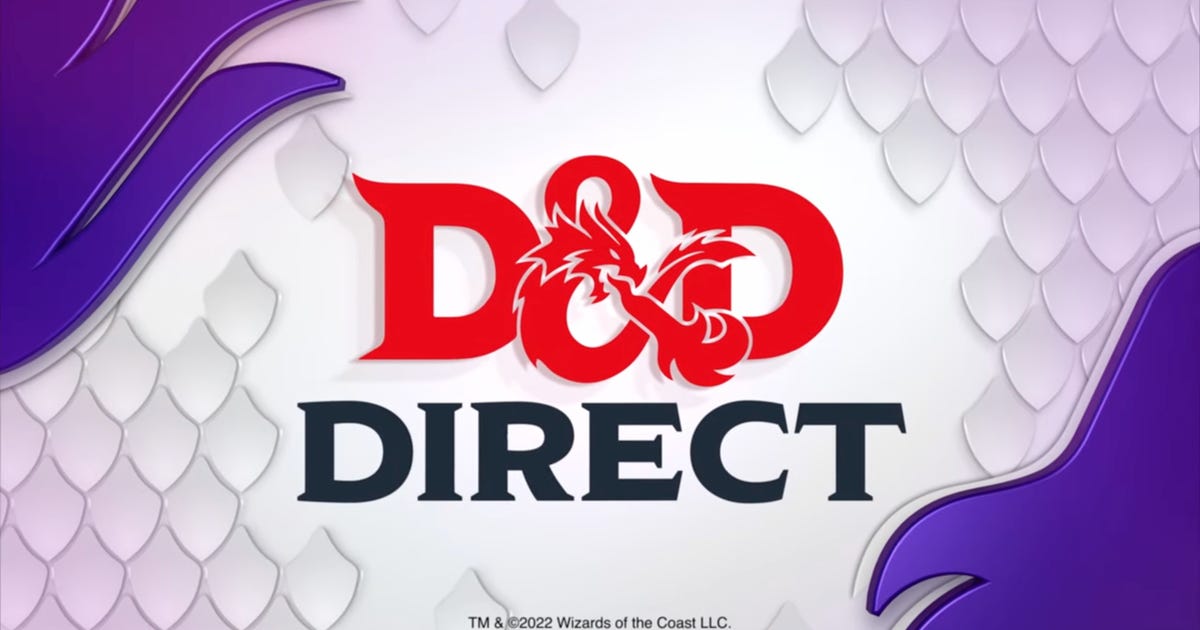 Some Byteside outbound links may include affiliate programs to support Byteside’s operations. Our recommendations and review commentary remain independent of any potential revenue that may come through including such links.

Chris is an award-nominated writer based in Adelaide who specialises in covering video games and technology. He loves Donkey Kong Country, sport, and cats. The Last Jedi is the best one, no questions asked.

How two books, one broken computer and an out-of-print tabletop game led to The Veil: Inheritance