Now nine flights deep into its extended mission, Ingenuity keeps pushing its limits – and keeps proving it has what it takes.

Remember back in April when the NASA Ingenuity helicopter flew for the first time? It really was one of those amazing moments in space exploration, watching a design concept actually deliver the goods millions of miles from home.

Well now, after nine flights, it's almost as if Ingenuity is just making flying on Mars seem like the easiest thing ever. After that it's almost become boring as its mission has become a friendly scout to its Perseverance mission buddy.

We're just taking how cool that thing is for granted less than three months after it made history.

Back at the beginning it blew our minds that the craft hovered three metres above the ground for a few seconds and then landed again. This week, Ingenuity flew five metres high, travelling at five metres per second (18km/h) and was up in the thin Martian air for almost three minutes.

As one NASA scientist put it:

The latest trip was deemed to be pushing Ingenuinty past what NASA considers 'safe' operating modes. But the utility is unquestionable, giving NASA the chance to scout terrain that is likely impassable for Perseverance due to sandy surfaces.

At some point, if it doesn't break during one of these flights that push its limits, NASA is going to park Ingenuinty somewhere and call it a day. Good luck out there, Ingenuity. Keep pushing those limts! For a little scout helicopter up there on Mars, surely it's better to burn out up there than fade away! 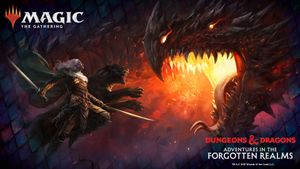 
LEGO is prototyping bricks made from recycled bottle plastics 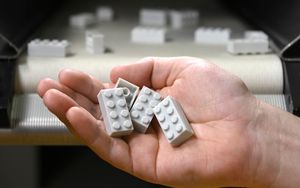