A big update for xCloud gaming today, with Xbox announcing availability across 22 countries for Windows 10 PCs and Apple phones and tablets.

Last week at the big Windows 11 announcement, Microsoft reiterated how serious it's getting about Xbox working wherever you want it – no downloads required. Today Catherine Gluckstein, Vice President & Head of Product on Xbox Cloud Gaming, announced the expansion of Xbox Cloud Gaming access beyond the existing 'beta' phase.

Now, 22 countries have access to Xbox Cloud Gaming with an Xbox Game Pass Ultimate subscription, available not only on Windows 10 PCs and Android phones but also for Apple phones and tablets via the browser. As long as you have Microsoft Edge, Chrome or Safari, you're all set.

Unless you're not in one of the 22 countries announced today.

And Australia isn't one of them.

Here's where you need to live to get it:

For those paying attention, "22 countries" means US, Canada, Korea, and 19 European nations.

If you're not in that collection of locations, it does sound like the upgrades are ongoing to Microsoft Azure cloud infrastructure to get things working nicely all around the world. Upgrades that include running Microsoft Series X tier hardware so that the game experience is right up there, delivering 1080p at 60fps under ideal conditions. Exciting stuff.

I just can't wait until I can use Xbox Cloud Gaming to play a demo or sample something off Game Pass without needing to wait for a download to even know if I want to play for more than the first 15 minutes. 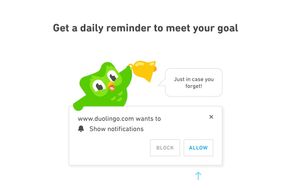 
Duolingo, the app that guilts you into studying languages, is about to IPO 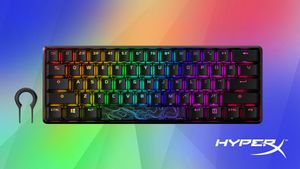