As pointed out by our friends over at Nintendo community site Vooks, Australia Post's new stamp collections include a Pokemon-themed set, and another based on Space Jam: A New Legacy.

Aus Post is clearly a gen-one Pokemon fan, with plenty of stamps dedicated to the likes of Pikachu, and the three original starters. However, there are a few later generations represented, with Scorbunny, Lucario, and Sobble included as well.

We're not sure if Australia's favourite Pokemon in Machamp is included — we'll just have to wait and see. The Pokemon stamp collection will retail for $25.50.

LeBron James and his Looney Tunes basketball companions make up another stamp collection, with cartoon versions of the Space Jam: A New Legacy leads starring on each postable.

Aside from Space Jam and Pokemon, there is also a collection based on the upcoming Dreamworks film Spirit Untamed — if you're a horse person, Aus Post has you covered.

Both the Space Jam and Spirit Untamed collections contain fewer stamps and therefore retail at a cheaper $15.50 each.

Although it's not 100% clear on when the stamp collections will release, sometime in May looks likely based on some of the other dates mentioned in Stamp Bulletin. 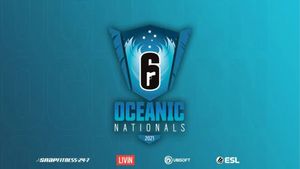 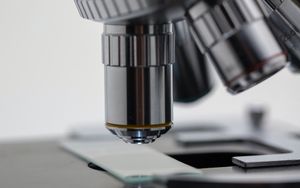