That sick song from the Deathloop trailer is on Spotify now, get around it

"Déjà Vu", the cinematic spy-themed track from a recent Deathloop trailer, is now available to stream directly into your earholes.

As if Deathloop didn't look cool enough, they had to go ahead and drop a fire track for the game.

As part of last week's State of Play presentation announcing details for upcoming PlayStation games, we were treated to a new trailer for Arkane Studios' Deathloop, accompanied by an original James Bond-like soundtrack.

Composed by Sencit Music and performed by FJØRA, "Déjà Vu" is a stunning song that perfectly encapsulates the spy thriller style Deathloop is aiming for.

After pleas from the public, "Déjà Vu" is now available to stream and add to your Spotify rotation.

This awesome news comes off the back of an additional Deathloop trailer explaining how the time-looping concept works, and how the loop is broken.

Deathloop isn't far away, with a 21 May release date scheduled for PS5 and PC. Considering Microsoft owns ZeniMax Media, the parent company of Deathloop's publisher Bethesda, you'd imagine Xbox players will get looked after sooner rather than later. 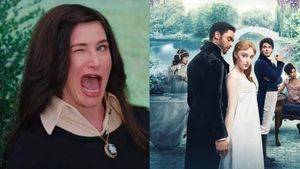 
WandaVision eclipses Bridgerton, proves might of Marvel and episodic TV 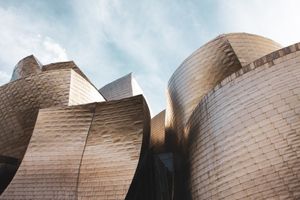