One year on, Ring Fit Adventure has changed my life

A year on, Ring Fit Adventure has changed me from wanting nothing to do with fitness, to feeling the best I've ever felt.

When Ring Fit Adventure first came out, I was completely taken by it. I wrote a review at the time stating as much, and talking about my own personal journey with fitness. Ring Fit Adventure was a game that changed a lot of things for me, and a year down the track? It all still holds true.

For a summary, let me just say that my relationship with fitness and body image has never been a good one. Growing up chubby and the only queer person in class when your teacher was the future (and spectacularly failed) sports minister of a conservative government? Not easy... but that’s a story for another time.

The consequence was, however, there was nothing ‘fun’ or ‘beneficial’ to me about the idea of fitness. Trying to change this only made me feel self conscious and brought up a lot of bad memories. I knew I wasn’t fit, and I needed to be at least a little better, but other fitness games always seemed to work on the idea that the developer was using it as a fitness tool first, and as a game second.

Ring Fit Adventure felt truly revolutionary to me in this regard. It was very much a fitness tool first, but it refused to compromise itself on being a video game. It had in depth mechanics, varied battles and mini-games, and kept things spicy enough for me to go from never having run a day in my life, to being able to run over 2km per session (plus squats, yoga, planks, various other exercises).

The most revolutionary part of all?

This was all fun as hell.

It had all the marks of a fitness game, in terms of counting calories burned, distance run, reps, but it also was careful to encourage its players and celebrated every single achievement.

As weeks turned to months and I continued progressing, eventually beating the game and starting on the first of several new game+ campaigns, I began to slow down a little bit.

Ring Fit Adventure had an interesting effect on how I now perceived fitness outside of the game and in my day to day life.

That’s not to say I started going to the gym daily, something like that still terrifies me, but I did start incorporating more and more elements of keeping fit into my various routines.

I’d take longer routes when I walked to the shops. I’ve recently bought a bike. I love to lift heavy shit in the hopes I get huge muscles and look really cool. Even my diet has benefited. Not that it was bad in the first place, but gosh darn it I love veggies more than ever now.

And I can genuinely trace it all back to this strange little fitness game showing me that, in a non-judgemental environment, when done at your own pace and in a different sort of way, turns out getting sweaty and gross is actually pretty fun.

I pushed myself because instead of thinking ‘I need that extra five minutes’, I kept thinking, ‘I’m almost at the next world’. I upped the difficulty because it felt too easy as I progressed, in the same way over-leveling in an RPG doesn’t feel as satisfying.

Combined with that was the fact that, due to the ridiculous amount of different exercises and activities, combined with on screen feedback, it left me with a sense of constant variety and progression.

I may not be seeing physical results immediately, but in game, I was advancing in levels, unlocking new equipment, and basically, watching numbers go up. Which, to me, is a very desirable thing in any video game.

If I had to think about it and put it simply, I think Ring Fit Adventure is the fitness game equivalent of hiding veggies in food so your kids don’t notice it’s good for them.

It’s obviously a fitness game, and you’re obviously doing fitness things, but it’s so wrapped up in RPG mechanics and a goofy, wholesome little story that I became more invested in that, and before I knew what was happening, I felt absolutely amazing and slowly but surely became more absorbed by the fitness side.

Even coming back to the game after an extended break, the game never chastised me and, at most, offered to turn the difficulty down given that it had been a while. I didn’t think I’d have to do this, but, it turns out, I absolutely did.

Rather than feeling like I’d lost progress, however, it just felt like more of a challenge. There was still plenty of content for me to tackle, and I managed to get right back into the swing of things.

Though to others returning from an extended break, as well as lowering the difficulty level, I definitely recommend pacing yourself. Just because you could do 40 planks and not feel sore a few months ago, doesn’t mean that still holds true now.

So now, I still don’t play it as often as I think I should, but rather than being the only way I work out it’s just one of several little things I do throughout my week.

I’m still not going to be the most swole, and you’re unlikely to see me at a gym any time soon, but I’m still prouder of myself and where I am now than I’ve ever been. 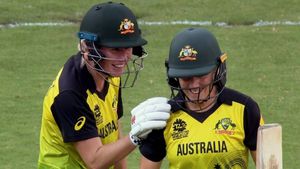 
Gucci's $14 Virtual 25 shoes are real-life DLC, only wearable in AR 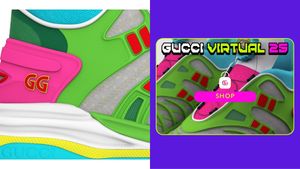 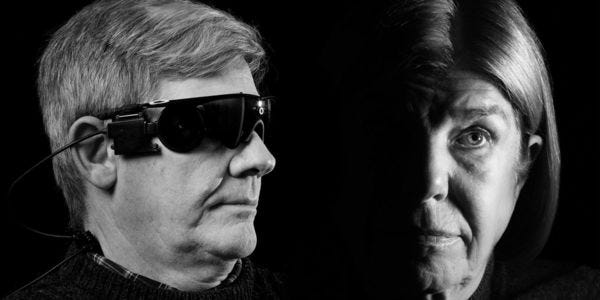 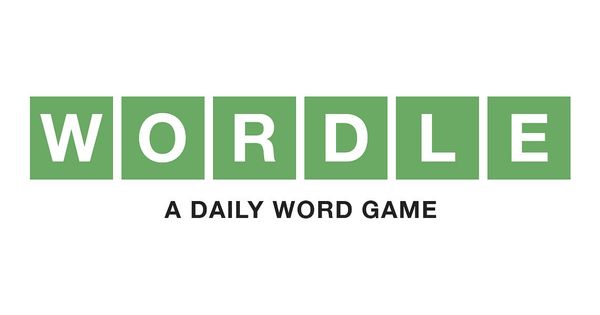 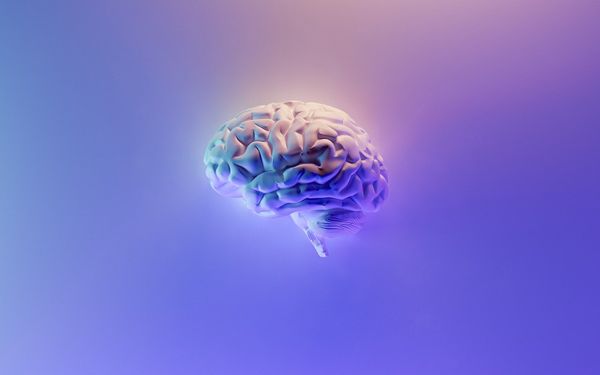 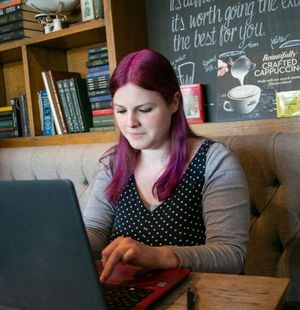 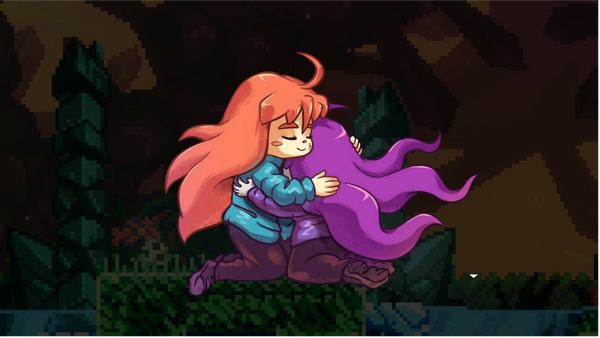 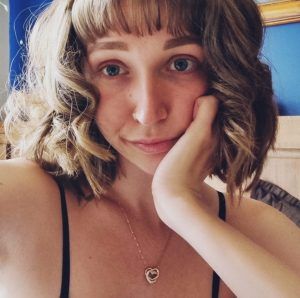 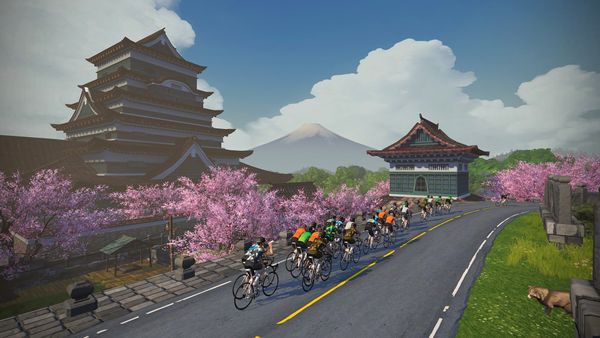 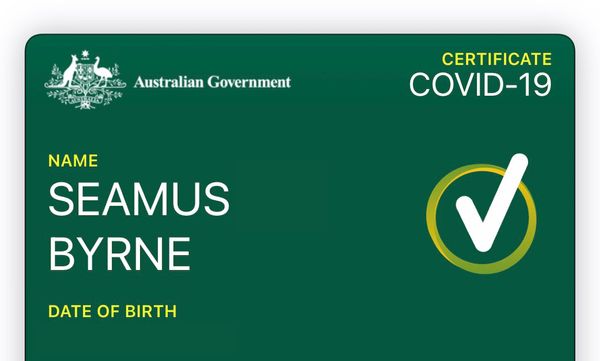