Australians' time spent on news websites dropped by as much as 22% during Facebook's news ban in February. It still hasn't recovered.

Research data from Nielslen, as reported on by Mumbrella, indicates time spent on news websites by Australians has not recovered to pre-Facebook ban levels.

Between the 18th and 26th of February, Facebook disabled news posts linking to Australian websites as part of the drawn-out Australian media bargaining code fight.

As it turned out, Facebook gained what it wanted and only the major Australian media companies gained any semblance of benefits from the whole affair.

According to Nielsen's data, Australians' daily consumption of "Current Events & Global News" websites dropped down to 65 million minutes during the ban, down a significant 22% from the daily average of 79 million minutes.

Since Facebook switched Australian news back on, for lack of a better phrasing, news consumption has yet to match pre-ban levels.

67 million minutes on news sites is the current average, still well below what it was before Facebook's intervention.

Highlighting just how much Australians have abandoned news, total sessions — as in, each time someone visits a website — across news websites are 7% down, despite a recovery following news appearing back in Facebook news feeds.

This is a scary indicator of how much people rely on a central platform to read the news, instead of visiting websites directly.

That a singular — albeit large — third party, such as Facebook, can cause this much of an impact should be of concern to an informed public.

Make sure to bookmark, subscribe to email newsletters, and add your favourite news websites to an RSS reader so you don't miss out on what's happening.

Hey, that sounds an awful lot like something you should do if you vibe with Byteside... 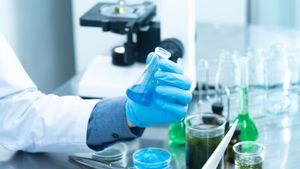 
Peloton is coming to Australia 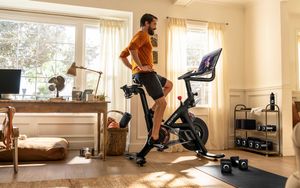