Xiaomi's new charging solution looks to charge devices like mobile phones simply by being within a few metres of them.

The Chinese tech giant Xiaomi recently announced its new Mi Air Charge technology which boasts the ability to charge compatible devices just by being near them.

In practice this means you can just stand within a few metres of the charging pile and have your device charge. Even while you’re using it.

Xiaomi claims its Mi Air Charge can pump out 5-watt remote charging and also support multiple devices at once. The company has plans to have the tech work with plenty of things besides phones. Wearable devices like smart watches, or even bigger products, like speakers and lamps.

But unfortunately there’s no date for when we see this in consumer products.

But, if the tech is as promising as Xiaomi claims, this could mean the start of a cable free life. Plus South Australia is killing it when it comes to renewable solar energy. Nikola Tesla would be proud. 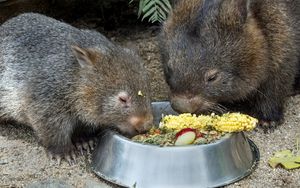 
How wombats poop a square out of a round hole 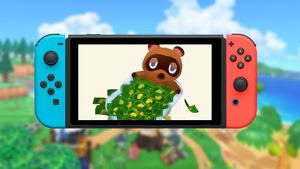