The Nintendo Switch has overtaken the 3DS in total sales, with the Game Boy Advance next, led by the might of Animal Crossing: New Horizons.

Nintendo's latest financial figures are in and it's staggering reading all around, with the Nintendo Switch overtaking the Nintendo 3DS for lifetime sales, and Animal Crossing: New Horizons has rocketed to second place among the Switch's best-selling games.

To be precise, according to Nintendo's latest financial report, 79.87 million Nintendo Switches have shipped, while Animal Crossing: New Horizons has sold a phenomenal 31.18 million units in less than a year since its release.

For comparison, the various Nintendo 3DS systems sold 75.94 units. After freshly overtaking the 3DS family, the Nintendo Switch — which includes the dockless Switch Lite model — is now the fifth-highest selling Nintendo platform of all time.

It's only a matter of time before the Switch kicks the Game Boy Advance (81.51 million) out of fourth place.

Impressively, the Switch sold 11.57 million units in the last quarter alone. This outpaces the sales so far of the PlayStation 5, Xbox Series X and S consoles collectively. Sony's next-generation platform, in particular, is reported to have sold upwards of four million units since launch.

Both Sony and Microsoft's new consoles have encountered mass stock shortages and dodgy scalpers, however.

Among the Switch's best sellers, aside from Mario Kart and Animal Crossing, are Super Smash Bros. Ultimate, The Legend of Zelda: Breath of the Wild, Super Mario Odyssey, and Pokemon Sword/Shield. 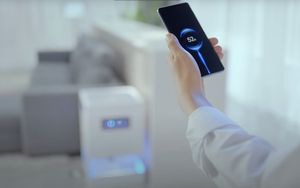 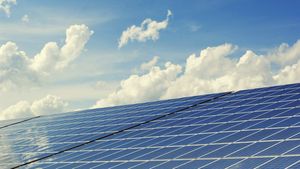