A UK retailer had scalpers pilfer most of their new PlayStation 5 stock before it even went live thanks to some technical work arounds.

New consoles, especially PlayStation 5s, are one of the hottest items out right now. Partially because they’re super cool, but also because it’s near impossible to get your hands on them.

When both consoles released here in Australia all retail stores were almost immediately out of stock, and it seemed this was largely due to bots. Scalpers were making big bank from the profits of selling consoles at a huge markup to desperate consumers.

We were far from alone on this one and it seems that retailers in the UK are still having issues keeping PS5s out of the hands of grubby little scalpers.

Reported by IGN, the UK retailer Argos recently delighted customers with new PS5 stock on January 26. Unfortunately this stock was immediately sold out and it turns out once again it’s the scalpers that got in first. So very first it was before the starter's gun even went off.

A pay-to-access Discord server has taken credit (not going to link them) with many sources claiming they were able to generate checkout links before the stock had even gone live. This means they were able to purchase multiple PS5s before anyone else even knew Argos was going to be selling them.

To make matters even worse, when what was left of the PS5 stock did go up, the retailer was plagued with issues - much like what ours faced here in Australia. The site repeatedly crashed and some customers claimed the site took their money but didn’t place an order.

It’s clear that online retailers need to be developing better practices and security to deal with these issues. Hopefully sometime before the PS6 comes arrives? 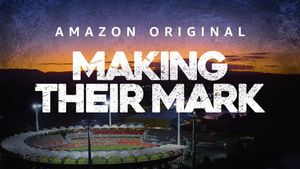 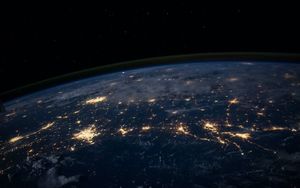