Tired of controlling Mario Kart with your hands like the average layman? Why not control it with your entire body!

Nintendo has always had a lot of fun with unique methods of controlling games, and the Switch is no exception. The Joy-Cons are already an innovative approach to control schemes, and this is only enhanced by various add-ons such as the Ring Fit Ring-Con and the Labo series of cardboard build it yourself range of toys and gadgets.

Mike Choi, a hacker/designer/developer, had that very question in mind when he created the Labo Fit Adventure Kart Kit, a custom designed control method for Mario Kart 8, using a standard exercise bike and Choi’s own engineering skills.

The basic premise is this: You pedal the bike to move, and steer/use items using the Ring Con. What makes it all possible, though, is the absolutely genius TAPBO module, entirely designed by Choi. It works in tandem with the ‘Bike-Con’, sending wireless signals between the two in order to tell the controller which buttons it should be pressing.

For example, the Bike-Con will require you to peddle at a certain speed, at which point the signal is wirelessly sent to the TAPBO to press the ‘accelerate’ button in Mario Kart.

Choi points out the kit is also very loosely compatible with other games, at a huge disadvantage, given the only buttons pressed at any given time can be A and L. So, you know. It’s not ideal. But it is possible!

The TAPBO certainly provides potential for all kinds of other ways to start thinking about how we control games with increasingly absurd objects. Personally, I’d love to see the Labo VR module get a go here for that extra layer of immersion. 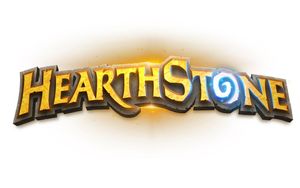 
Terraria dev to Google: "doing business with you is a liability", cancels Stadia port 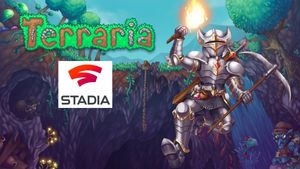