More than just good compost material, rotting food can also be turned into a way of capturing UV light and converting it into energy.

Carvey Ehren Maigue, a 27-year-old student at Mapúa University in the Philippines, has won the 2020 James Dyson Sustainability Award for designing the AuREUS technology, which is a new material designed to help farmers use crop wastage as a means of creating energy.

How this astounding science works is that spoiled crops are synthesised into the AuREUS plastic-like material which is placed on windows to harvest ultraviolet light to then convert into DC electricity. They like to call it 'upcycling' the spoiled crops.

Although the exact science goes a bit over my head, it's impressive what Maigue has developed. He originally applied for the award back in 2018 but was unsuccessful with the then glass-based concept at the time. After refining the idea into something more cost-effective, he took out the 2020 award.

AuREUS works thanks to a process where high energy UV particles are absorbed by luminescent particles from the fruit and veg-based materials, re-emitted as lower energy visible light. Think auroras and you get the gist. The light reflects through the material to the edges of the material where photovoltaic cells then capture the energy.

What's most impressive about the AuREUS tech is that it doesn't require direct sunlight to work — unlike solar panels. It is capable of receiving UV on overcast days in addition to reflective UV from other surfaces. Super cool stuff.

Oh, and of that's all not enough, the panels also look absolutely amazing.

For winning the Sustainability Award, Maigue pockets a cool $55,000 AUD for his efforts.

The overall James Dyson Award winner, Judit Giro Benet from Spain, received an equal prize for her work on The Blue Box, a non-invasive device women can use at home to help detect early signs of breast cancer.

Maigue's next move is to make AuREUS technology more widely available and help make solar energy more accessible, even via cars and the clothes we wear. Bring it on. 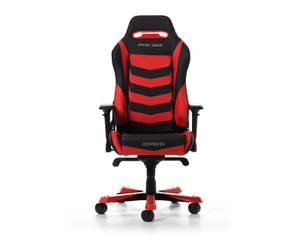 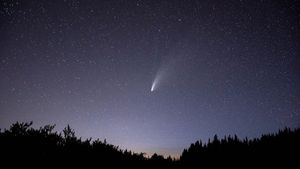