How is the new Xbox Series X fairing in my little console family? More importantly, why did it take me so long to get one! 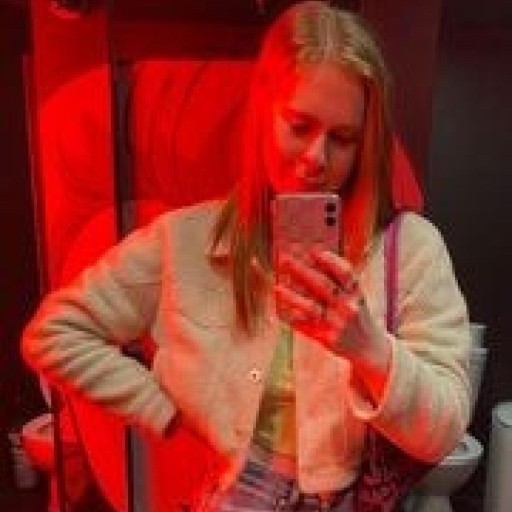 It feels like a demerit point I have to disguise from my permanent record, but I promise it doesn’t come without its reasons. Having grown up on a hearty Playstation and Nintendo diet for the duration of my childhood, and delving into gaming more broadly in my teen years, I’ve unfortunately missed out on many of Microsoft’s greatest hits.

Now, after years of feeling left out of the gaming zeitgeist, I finally have my hands on a juicy new Xbox of my very own and have thoroughly done my research before investing in this new arena.

Historically, I’ve always felt intimidated by this console. I don’t know if it’s because I grew up around boys who perpetually left me out of their online sessions or simply just that I had a bias towards other systems, but nonetheless, this purchase has been much anticipated for a very long time.

I’ve made a magical new discovery this year into the expansive Game Pass library — over half of which I haven’t played. Diving into the plethora of games available on the platform, particularly the exclusive franchises which have cemented Microsoft as a key player in the games industry, is something I’ve relished since launch day. Considering how many first party titles I’m yet to play which span across the last three console generations, it’s safe to say I’ll be keeping myself busy through to 2021.

I’ve been spending a ton of time in Forza Horizon 4 over the last few weeks, as well as heaps of other titles I’ve been unable to play due to a lack of backwards compatibility on other consoles. Game Pass has been so helpful in this regard and has allowed me to catch up on many of the games that have been flooding my backlog.

Compatibility, along with a limited amount of crossplay on Sony consoles, have been consistent issues for me and is something I hope doesn’t hinder my multiplayer experiences this year stepping into the Xbox Series X.

Moving forward with the service, I’m hoping there will be more substantial exclusive releases available in the catalogue. I’m relatively new to the world of online gaming and subscription services and have spent the better part of this year trialling multiple models over three different consoles. I can confidently say now that in comparison to Nintendo and Sony’s respective online functionality, Game Pass surpasses them both by a mile.

I’m keen to see how Microsoft approaches their historical acquisition of ZeniMax Media, the parent company of Bethesda Softworks. With subscriptions becoming the norm for most digital platforms nowadays, it’s safe to say this was a very smart decision on their part. There is already such an amazing selection of first and third party titles and when taking into account Bethesda’s lineup of insanely successful games, there is a lot of potential here for an even greater experience with the service.

I’ve also made sure to consider the next gen release's accessibility components.

With such hefty price points attached to both the PS5 ($559.95 / $749.95) and Xbox Series X ($749), I’d sincerely hope that players of all abilities would be able to use these systems and the subsequent exclusives comfortably.

Microsoft has historically honed in on their focus towards accessibility over the years and it’s something I’m looking forward to seeing more of down the line. Both Sony and Microsoft have chosen to go down the path of a dual release, with the Xbox Series S retailing at $499.

I can understand the convenience behind this decision. The process of manually switching discs can feel rather laborious for some players and I do appreciate that the lower price point could be a further enticement for consumers.

However, blind accessibility consultant and advocate Steve Saylor, pointed out one major flaw in a series of tweets regarding the erasure of the PS5 and Xbox Series S’s disc drive in comparison to the flexibility of Game Pass. Although I have my own opinions on the multiple release strategy and feel it was a tad unnecessary, I’d never even considered Steve’s point on how this feature affects the disabled community.

For those who haven’t read the tweets, Steve stated that an all-digital console has its limitations for players who aren’t able to physically use the games they’ve purchased. When picking up a copy in-store or downloading a game directly from Game Pass, it’s much easier to give it a trial run before making a commitment and there is always the option to return that copy if it proves to be unplayable to the user.

If you’re interested in learning more on each console’s accessibility impressions from someone who is much more equipped to give advice on this topic, there is a great article written by accessibility specialist Morgan Baker that I’d highly recommend checking out.

In terms of the Xbox Series X UI, there really isn’t much difference from previous home screens, which did feel a little lackluster upon installing. On the other hand, as a completely new player it is the first time I’ve gotten to peruse all of these menus in depth.

Perhaps this is just a personal nitpick but there are a few things that have bothered me since launch day. Quick resume hasn’t seemed to work at all for me yet, I’ve had issues connecting my headset and there are just too many buttons to press when getting out of a game! Though, at least this controller hasn’t fallen victim to a complete button switch-a-roo.

Aside from a few minor critiques, I am genuinely really happy to have my hands on this console. Gaming has been one of the only things to pull me through this year and whilst this has been one of the weirder times to launch a new system, I’m thankful for it nonetheless.

It will not only be a way for me to connect with friends and those within the gaming community, but will also allow me to write and produce content from a more informed perspective, which is something I’m personally very excited to share.Hopes for the Xbox Series X from a first time Xbox owner 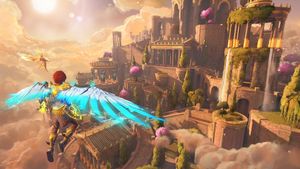 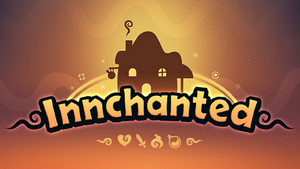