Twitch's DMCA mess continues with no clear end in sight

Twitch has finally provided a clear update on the DMCA situation plaguing the streaming service, but the issues continue.

Amazon's massive streaming platform Twitch has had a couple of months it would like to forget.

First, they tested new advertisement features everyone criticised. Then a flood of Digital Millennium Copyright Act (DMCA) takedown notices came in, and Twitch's response was to mass notify users without specifying which content was impacted, and offered no solution other than deleting streamers' work.

Among those affected was DragonForce guitarist Herman Li, whose Twitch channel was suspended for playing his own music live on stream. Yes, you read that correctly.

Now, and only just now, Twitch has written a lengthy update detailing the utterly wild situation. The TL;DR version is that the streaming company acknowledges they handled the whole saga poorly and they're sorry for messing up the content management response.

But there's still no solution in sight.

One of the most interesting pieces of information shared by Twitch is that up until May 2020, fewer than 50 music-related DMCA notifications were levelled at streamers each year. Since then, however, record label representatives began submitting thousands of DMCA notices weekly.

Many of these recent notifications were placed on saved clips from streams recorded years ago, which indicates the takedown notices are going to keep on coming for those who used copyrighted music in their streams, even if it's just in the background.

Some of this mess appears to be due to a lack of understanding from content creators as to how licensed music operates. Another significant aspect is the lack of education and policing of copyright law up to this point, which has led to years of people using copyrighted material.

Even if you've had Spotify softly playing in the background during a chill stream, you'll likely need to remove it, definitely avoid doing so from now on, and consider using the new Soundtrack by Twitch feature instead.

Twitch is pledging to do better on all of these fronts, especially in regards to transparency of how they plan on responding to the entire DMCA process.

In the meantime, they're advising streamers to not play recorded music on streams, and have provided an in-progress FAQ to help people understand the situation.

Regardless of content creators' use of music, Twitch certainly hasn't made things easy for them. Here's hoping things will become clearer for streamers from here on out.

Seems like this mess still has some way to go. 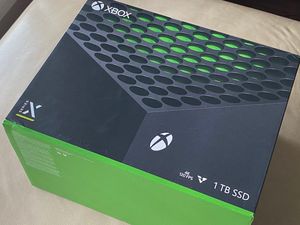 
Wonder Woman 1984 could get a simultaneous cinema and digital release 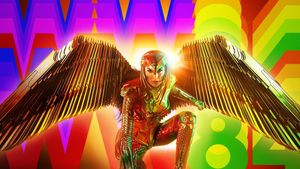