Mega streaming platform Twitch has announced a trial where some viewers will experience mid-roll ads while watching streams.

Mega streaming platform Twitch has announced a trial where some viewers will experience mid-roll ads while watching streams.

Predictably, content creators and viewers alike are unhappy with the impromptu announcement.

Usually, pre-roll ads are played when a viewer begins watching a stream, but the watching experience is otherwise uninterrupted unless the streamer manually queues up additional ad breaks. By subscribing to a channel, you unlock an ad-free viewing experience for the length of your subscription. Fortunately, Twitch's surprise trial will not impact subscribers.

Framed as an extra way to support Twitch creators — as Affiliates and Partners earn money from displaying ads — the trial will cover all channels.

One major concern with mid-roll ads is the possibility viewers will miss pivotal moments in streams. Imagine missing a critical betrayal in a tense game of Among Us? Many an F in the chat for anyone who misses an exciting play thanks to a bloody ad break.

In a paltry effort to try and alleviate this possibility, Twitch has unlocked 'Picture-by-Picture' for all channel categories — a feature previously only available to gaming channels. For channels that enable the setting, this means ads will display in a large window while the stream will continue in a smaller window. What's the catch? During ads, the stream is muted, which defeats the purpose.

To make matters more frustrating, Twitch hasn't specified how long the trial will last, simply specifying it was "beginning in September".

In addition to a 'Subtember' promotion that disadvantages recurring subscribers, Twitch hasn't exactly endeared itself to the streaming community of late.

If you feel strongly one way or another about Twitch's new ad trial, invitations for feedback are open here. 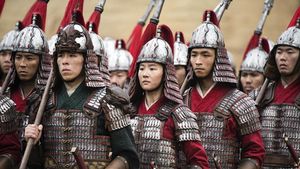 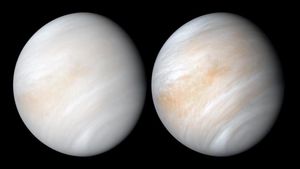