It wasn't that long ago 400km/h was the barrier, and now the SSC Tuatara has smashed through 500. Amazing.

Yeah, your souped-up Commodore with a fake Chevvy badge might be fast, but is it SSC Tuatara 533km/h fast?

For years, French sports car manufacturers Bugatti has owned the land speed stakes, first with the Veyron and more recently with their absurdly quick Chiron vehicle.

That was until SSC North America's Tuatara hypercar clocked a new world record of 508.73km/h — assumedly fast enough to see through time and space.

As explained by the motoring enthusiasts over at Ars Technica, the new production vehicle speed record was set on 10 October by British racer Oliver Webb driving the Nevada State Route 160.

To account for consistency, wind direction and other variables, Webb raced the Tuatara to 532.93km/h in one direction, and 484.53km/h on the return trip in the opposite direction. The official record is the average of both sprints, leading to 508.73km/h (316.11mph for our overseas friends).

This breakneck pace smashes the 490.48km/h speed Bugatti's Chiron reached last year, which because it was technically a pre-production vehicle, didn't take the official record off the Koenigsegg Agera RS' 447.19km/h pace set in late 2017.

Watching footage of the Tuatara's record-breaking run is heart-pounding stuff. When Webb hovers around 300km/h for a few seconds, it's frightening to think how much speed the mechanical marvel's got left in it.

SSC Founder Jerod Shelby told Ars Technica the team's goal was to "beat this record by such a substantial amount" and hold it for a long time like "what McLaren did back in the late nineties".

Webb even admitted he backed off due to crosswinds, allegedly leaving an extra 10-15mph left on the track. Bloody hell.

Want one of these bad boys for yourself? Get in quick and grab your $2.2m loose change, because only 100 Tuatara vehicles will be produced.

Do you think the tax office will let me write it off as a business expense? 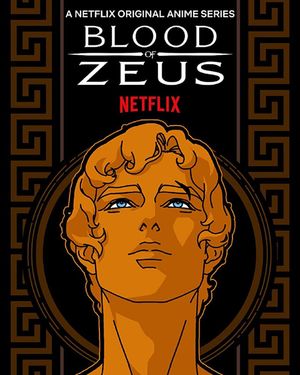 
Your excitable history lesson on Netflix's Blood of Zeus 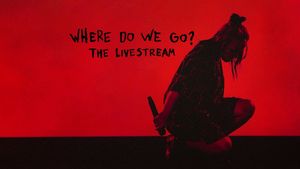