OK, sending robot dogs into dangerous areas is the entire point of robots. And here's some footage showing how it's done. For science.

Robodogs may become the modern-day coal mine canary, checking for areas dangerous to humans.

Spot, a robodog developed by Boston Dynamics, was recently put through its paces by a University of Bristol engineering team in radiation-affected areas of Chernobyl, known for the 1986 incident where a nuclear reactor exploded.

As brought to our attention by Futurism, Spot explored the Chernobyl Exclusion Zone and the New Safe Confinement building, a steel structure designed to contain radiation from the former nuclear plant's number four reactor unit, the one destroyed in the 1986 incident.

Being the good robodog they are, Spot's design meant it was reportedly able to perform 3D mapping and measure radiation levels without risk of damage, while observers watched on wearing personal protective equipment.

Beyond Spot's work, the University of Bristol team also used drones to measure radiation density of the surrounding Red Forest.

You can watch footage of Spot boldly going where no robodog has gone before via the Chernobyl Nuclear Power Plant's official YouTube channel.

Emerging technology and radiation sounds like a potential superhero origin story, so we look forward to seeing Spot joining one of the comic book cinematic universes soon.

Even if Spot turns out to become a supervillain, anything's better than people taking inappropriate Instagram photos at sombre Chernobyl locations. 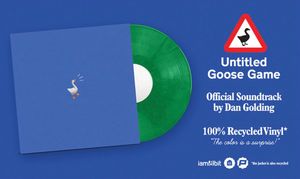 
Dan Golding on his ARIA nomination for the Untitled Goose Game 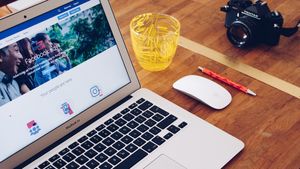