Between rooftop and utility scale solar, South Australia broke the barrier to 100% power delivery for the entire state last weekend.

The absolute champions down in South Australia had one glorious moment on Sunday when solar output managed to totally cover demand for power across the state. They captured and enslaved those powerful sun rays with a combination of rooftop and solar farms.

According to Renew Economy, at 12:05pm AEST rooftop solar was providing 76.3% total demand by outputting 992MW of power. The state's utility scale solar plants pumped out an additional 315MW, with the three largest plants in the state working at maximum capacity during the time.

Other than being a neat feat on it’s own, this actually spells some really hopeful news for solar power. This new record was set just a few weeks after South Australia reached 94% of state demand through solar. When the state hit these numbers it was in fact producing more power than needed and began exporting energy to Victoria as well as storing it in those epic Tesla batteries they have there.

Check your calendars, folks. I know 2020 is confusing and possibly exists outside of time but we’re not even in peak summer yet. This is what we’re managing to pull off now. The future of solar is looking very bright indeed. 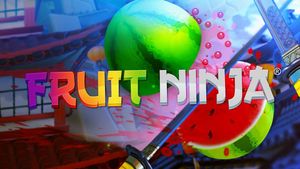 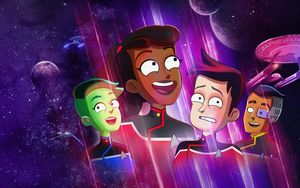