That new superhero trailer about that one that does the cool things can't help but tell us things about what happens after that other big movie with the massive cliffhanger. Spoilers are hard these days... but if you're OK with some of the least surprising spoilers ever, take a look!

Literally knowing Spider-Man: Far From Home exists is one kind of spoiler after we met our friendly neighbourhood dustpile at the end of Avengers: Infinity War.

With the avoidance issues out of the way, this trailer gives the feeling that 'far from home' isn't necessarily related to the fact Peter Parker was last seen in deep space and instead has more to do with a European adventure he has in store.

I'm digging the fact Jake Gyllenhaal has a rather heroic vibe in what we see here. And some quality MJ sass.

Of course, if they'd not released any trailers at all before we get to Avengers: Endgame, it would still have been a smash hit come its July release date. So there is something to be argued for having let Endgame hold all cards close to the chest until we find out the hows, whys and wheres of that one on the big screen. 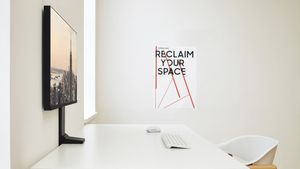 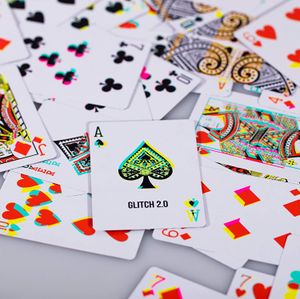