When you're mainlining a TV show in an epic weekend binge session, do you want some ads thrown into the mix?

When you're mainlining a TV show in an epic weekend binge session, do you want some ads thrown into the mix?

Ars Technica reports that Netflix has been trialling ad inserts between episodes of TV shows - and those who've spotted the 'test' are furious.

The good news: the ads have only been for other Netflix shows, delivered with a "More [show] up next... but first, check out [other show]" message. The ads have also been skippable. And there are zero plans to use this for products and services.

But even with that 'good' news in mind, it's quite a punch in the gut to the deeply ad-free feeling of spending an evening watching the streaming service. It feels like the walls have been breached. A first step toward cable TV vibes, where you pay and still get shown ads because we're used to it.

The Netflix Reddit has been particularly enraged by the situation, and Netflix has acknowledged this has very much been a test that only a small number of users have experienced. And that they are listening to the concerns of fans.

There is a real problem in discovering new shows that may be hidden in that giant library of theirs, so finding it's important Netflix finds new ways to help us discover TV shows and bump into things we might not have considered.

This doesn't feel like the right way to do it.

Personally, I'd like to see the lists and selections offered up to me on the home screen change more often. I want more serendipity in my Netflix browsing, less repetition of the same lists and angles. Find ways to show deeper cuts from the library that I haven't been shown before.

But for now? Let's leave the interrupts out of our binge watching sessions and let us sink deep into the couch and enjoy. 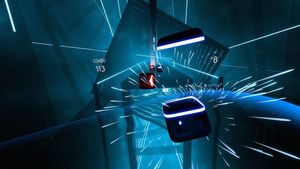 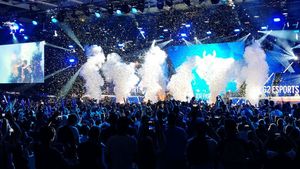