Is this an esports league or a marketing exercise?

Is this an esports league or a marketing exercise?

I'm generally a positive customer, but there's not much I can pull from this that looks good.

Everything about this screams of a team who don't know games and are trying to guess what fans would like. But why only pander to a niche -- a niche that doesn't really exist in the way they seem to think -- instead of create something that makes the whole idea feel welcoming, with team names that sound like any classic 'support your local team' sports environment, not some cyber-weird alt-punk world that no one feels at home in.

I'd love city-based esports leagues to take off. This just feels so marketing driven by people who are trying to reach 'young people' they don't currently reach, missing that these people have an amazing radar for cynical marketing ploys.

Build the esports league. Do that well and people who already love esports will come. Build it in a way that opens up the fandom to non-endemic fans and you'll build something that goes well beyond the niche. 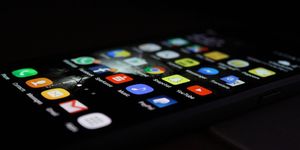 
No, smartphones are not destroying a generation


Buy a custom romantic game for the one you love 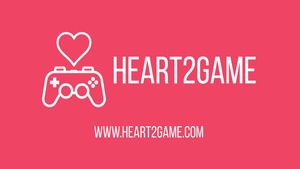