Google and its monopoly on search is making it harder for us to find what we want + more in the latest Byteside newsletter.

In the latest Byteside newsletter, Seamus Byrne breaks down the 20-year war between search engines and those trying to game the system. Have you recently tried to find a specific local business on Google, only to be greeted with dozens of unhelpful suggestions? It's only getting worse, according to the Byteside boss.

Those page one Google results are not really what they used to be. The best example is a search for the actual website of a specific hotel you want to stay at. The first 20-30 results are usually hotel deals websites, most of which don’t actually link to the websites of the hotels they’re selling deals to. You often need to go search Google Maps or use some clever wording to escape the optimiser trap and find the direct link you were looking for.Seamus Byrne

It all comes down to Google earning its bread through advertising, leaving little incentive to make organic search better for users than making the ads the most useful link to click on to go somewhere useful. It's time for a Google-killer to emerge and have the users' best interests at heart. Seamus suggests Neeva looks like a promising contender.

Read the full column over at Substack.

Read the full Byteside newsletter and consider subscribing to get the latest in tech and digital culture news, plus some hot deals, in your inbox twice a week. 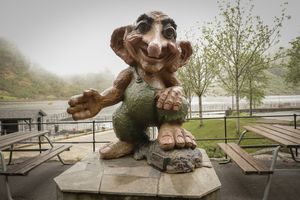 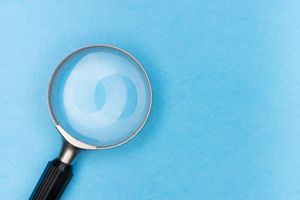