Pokemon Legends: Arceus makes me feel like a monster

Pokemon Legends: Arceus is a wonderful new entry for the franchise, but something about it just doesn't feel right.

I'm loving Pokemon Legends: Arceus so far from the dozen or so hours I've played, but there are times it makes me feel like an objectively horrible human being in the name of research.

Its basic premise is an interesting one: transported back in time by the mysterious god Pokemon Arceus – who I will always pronounce "arse", despite any pronunciation guide to the contrary – you set about compiling the first Pokedex.

Set in the old-timey Hisui region, now known as Sinnoh, Pokemon Legends: Arceus features several discrete open-world areas to explore on behalf of the Galaxy Expedition Team. Along the way, you also encounter the Pearl and Diamond Clans and help resolve various conflicts.

In order to complete the paper-based Pokedex, you need to battle and catch a lot of Pokemon. When I say "a lot", I mean a lot of those weird and wonderful critters.

And I feel terrible because of it.

Unlike the many Pokemon games before it, Pokemon Legends: Arceus allows you to catch the eponymous wildlife in its open world, without needing to transition to a separate battle screen.

From a gameplay perspective, it's a great twist on the series' well-worn formula, making you think about how you approach each encounter. Do you throw a berry to lure a Pokemon closer, or perhaps stealthily strafe through long grass to get a better angle for capture?

There's something about displacing literally hundreds of fauna from their natural habitat for the sake of "research" that gives me bad brain tingles. Not to mention knocking out endless amounts of Pokemon just to add another entry to the Pokedex.

It feels the worst when stalking a Pokemon for ages at a time, waiting for the perfect opportunity to hit them with a Poke Ball. They look adorable frolicking happily in their native surroundings, sometimes peacefully taking a nap, blissfully unaware of the impending threat.

Until some dickhead hits them with a ball. That dickhead is me.

Pokemon Legends: Arceus' wild Pokemon react to your presence in various different ways. When they detect you, Bidoofs and Budews bound over to say hello, while Starlys quickly flee. Others, like Buizels and Drifloons, attack on sight to protect their turf.

Before this game, I wouldn't have thought twice about crushing a wild Bidoof into dust with my severely over-levelled party and moved on with my life. Perhaps the random encounter element of previous games dehumanised Pokemon to being just another obstacle, and now actually seeing the space they inhabit in the world has changed the way my mind processes the whole thing.

You may argue the practice of collecting creatures has been in place since the dawn of the Pokemon series, but each entry so far has depicted a world where humans and Pokemon already co-exist. In Pokemon Legends: Arceus, this is certainly not the case, and establishing this practice hits differently.

Much of the early game conflict revolves around the differing beliefs Hisui's inhabitants. The people from the Pearl and Diamond Clans disapprove of catching and keeping Pokemon in Poke Balls, an act the Galaxy Expedition Team founded.

It's cool Pokemon Legends: Arceus contends with these themes and doesn't just accept actions without critically examining them. I'm eager to see how this evolves throughout the game's runtime.

I'd love to be able to research and document Hisui's Pokemon just by peacefully observing them without interference. Like a hybrid between Pokemon Legends: Arceus' open-world exploration and Pokemon Snap's observational approach.

In the meantime, I'll still feel like a bit of a monster. A Pocket Monster, if you will.

Pokemon Legends: Arceus is out now for $68 via Amazon. 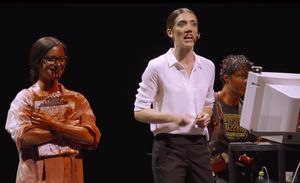 
Inside the weird world of Devolver Digital 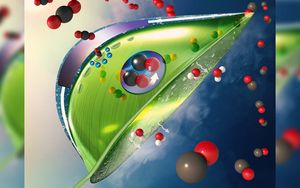 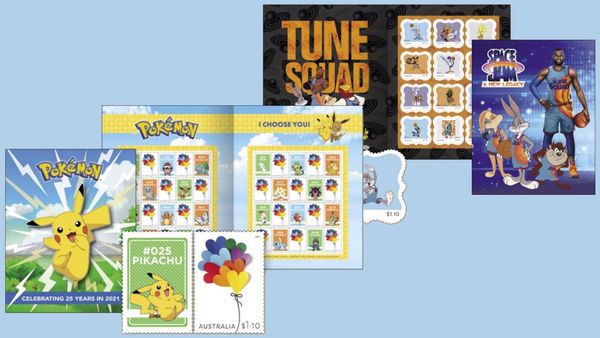 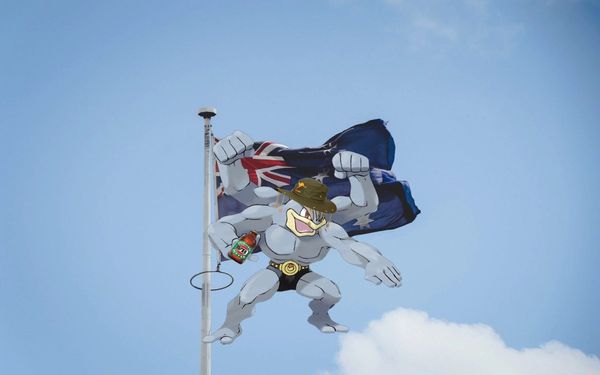 So what are the most popular Pokémon worldwide? 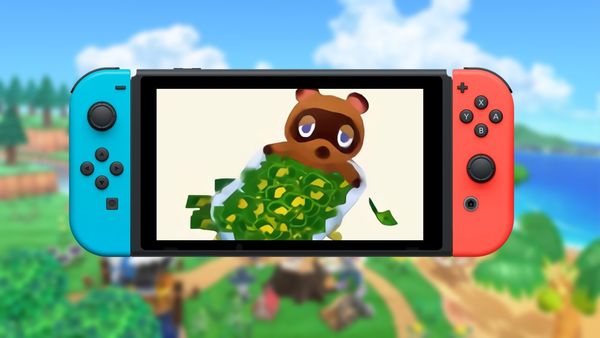 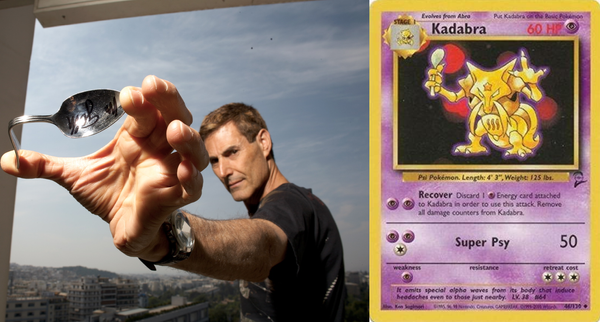 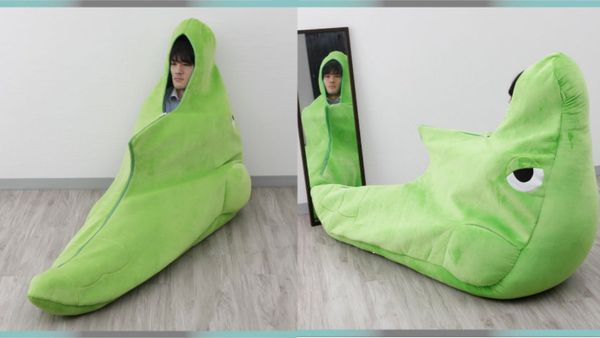 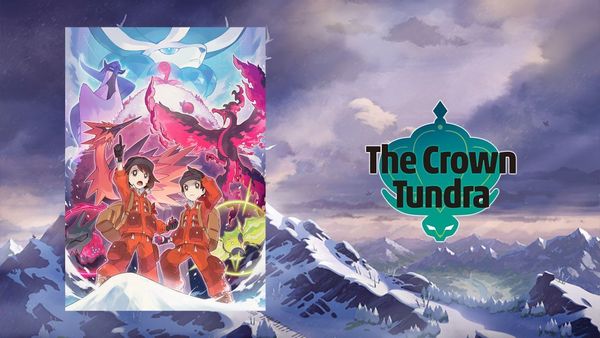