300 hours: HyperX's new headset is made for marathon gaming sessions

HyperX unveiled a wireless headset with an enormous battery life. Please do not attempt to drain it all in one sitting: it will not end well.

Sure, some of us may have boasted about pulling an all-nighter playing games, but that's nothing compared to the 300-hour battery life HyperX claims its latest headset lasts.

Announced at CES 2022, the HyperX Cloud Alpha Wireless Gaming Headset headlined the new products coming from HP's recently acquired gaming division. The headset's battery is designed to last for up to 300 hours when set to 50% volume, which is a pretty impressive feat.

Although I can't fathom forgetting to charge something for the length of time, it'd be nice to have a gaming peripheral that doesn't need charging every other day.

I've used one of the older wired HyperX Cloud headsets for several years now and love its combination of comfort and audio quality. If the new wireless headset boasts a similar level of quality, I might be due for an upgrade.

HyperX also unveiled a few other nifty additions to their strong peripheral lineup, including the HyperX Clutch Wireless Gaming Controller, compatible with Android devices via Bluetooth in addition to PC through a wired connection.

The popular HyperX keyboard range is getting a new 65 model for those who prefer a more compact typing experience, alongside the Pulsefire Haste wireless mouse.

All the new HyperX goodies are on track for a 2022 release, with more detailed timings anticipated closer to launch.

In case it needs to be said, please don't try to test out the new wireless headset's battery in one sitting – it will likely outlast you. 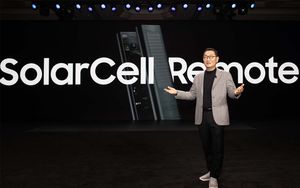 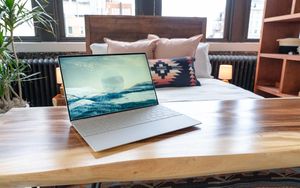