WTF is NFT? Here's why Grimes, Kings of Leon and friends are loving it

Non-fungible tokens are so hot right now. Musicians, artists and even the NBA are on board, so we explain what the fung is going on.

For many, blockchain and cryptocurrency live in the 'words you have heard' camp of bloody confusing concepts. To add more layers to the mix, there's another emerging trend involving art and crypto.

It's called a non-fungible token, otherwise known as an "NFT". And there's a bit to unpack here.

Firstly, what the heck does "fungible" mean? According to the trusty ol' Merriam-Webster site, fungible refers to something that can be replaced or substituted for something else.

So "non-fungible"? This must mean something is unique and non-replaceable, right?

Mitchell Clark over at The Verge wrote a great explainer FAQ digging into the details of NFTs and how they operate at a surface level.

Essentially, an NFT is a digital asset — usually an image or video of some kind — verified as being an authentic unique object via the digital ledger technology known as blockchain.

Blockchains weren't just designed to be turned into ridiculously valuable stores of monetary valuable. They are designed to overcome the problem of all things digital being easy to be copied and redistributed. If an item or transaction is verified on a blockchain that is an immutable record of ownership and authenticity.

One of the most common NFT analogies going around likens them to one-of-a-kind digital collectibles such as a rare trading card.

Some utterly bonkers money is being thrown around for NFTs, including nearly $400,000 for a Homer Simpson Pepe NFT which absolutely does not look worth $400,000.

What's confusing is that NFTs such as Homer and digital artwork from Grimes worth millions of dollars appear to be freely replicated online. What's the point of spending a shitload of money on something you can easily download for free?

Ownership. Purchasing an NFT grants you the exclusive ownership rights to the digital object in question.

So, while technically anyone can share a remastered anniversary GIF of Nyan Cat — copyright notwithstanding — owning the NFT means you can let it accumulate value and sell it for a profit, or keep it as a collector's item, much like real-world art.

Even NBA highlight clips are being sold as NFTs, perhaps as a modern solution to sports lithographs.

Kings of Leon's latest album, When You See Yourself, releases this Friday – as an NFT.

Anyone who purchases an NFT version within those two weeks will possess the only ones in existence. In this case, the NFT acts as a digital certificate of authenticity, which could be officially transferred in a sale, likely using tokens based on the Ethereum blockchain platform.

In addition to the NFT albums, Kings of Leon will auction six "golden ticket" NFTs, granting the owner a unique piece of artwork in addition to VIP access to the band's gigs for life.

Alongside these six NFT tickets, Kings of Leon will store a further 12, presumably to accumulate value for a potential future sale.

Another potential use for NFTs in the music world is as a potential method to combat ticket scalping.

Hypothetically, if tickets are sold as NFTs, the original seller could establish a price limit enforced at a blockchain level, meaning punters wouldn't be able to onsell at a ridiculous markup.

Before blockchain and cryptocurrency become more commonplace, its environmental impacts need to be addressed, however.

As it currently stands, the many computer networks that comprise blockchain platforms use a lot of energy.

Front-row seats to Kings of Leon be damned, it ain't worth destroying the environment over.

Still bewildered by the world of crypto, blockchain and NFTs? At least that makes two of us. 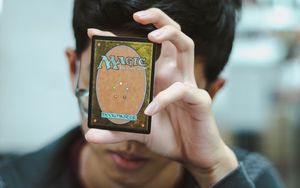 
Magic The Gathering gets me back in the Arena 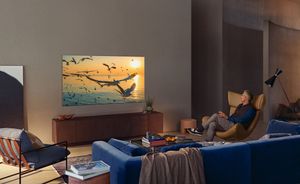 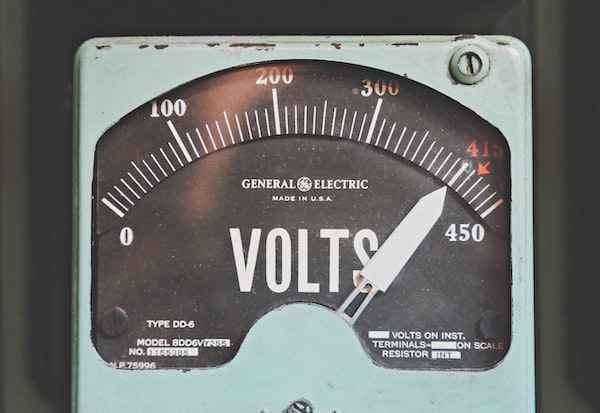 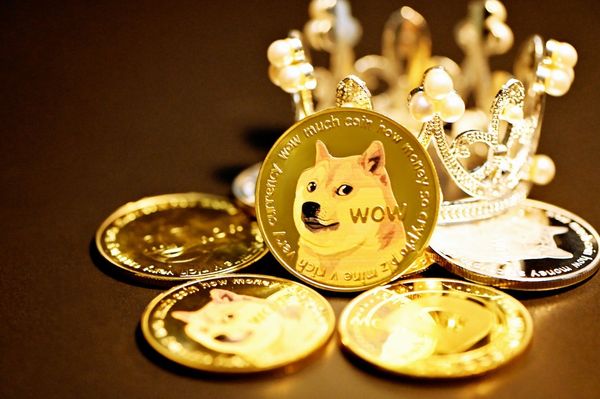 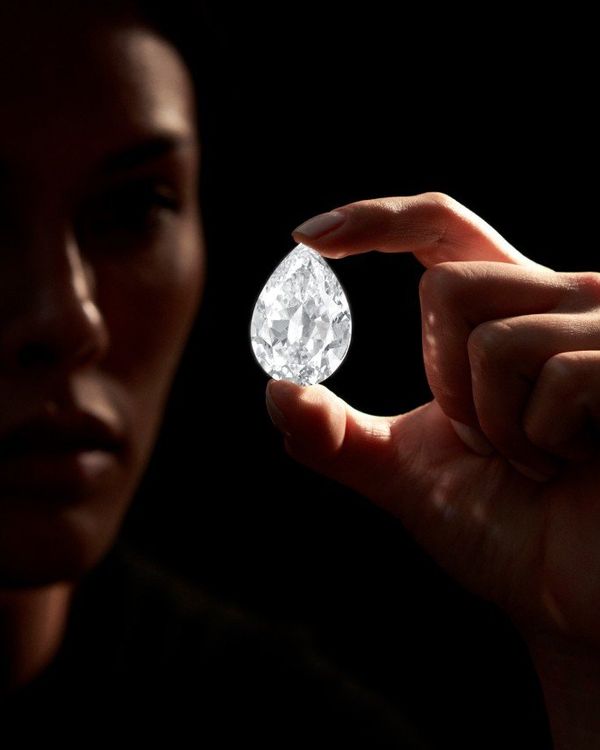 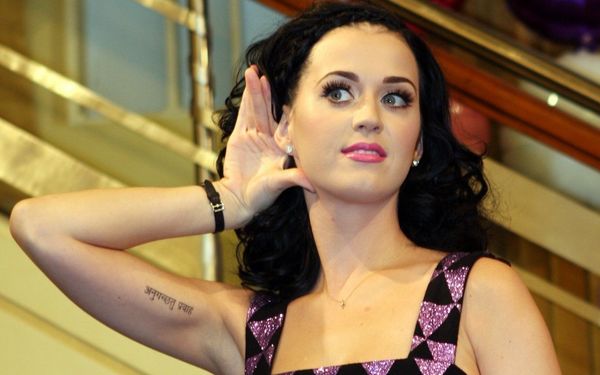