It could soon be illegal to sell videogames containing loot boxes to children, if legislation ahead of the German Federal Council passes.

As initially reported by German news site Der Spiegel, politicians in Germany are moving forward with legislation aimed at protecting children from gambling elements in videogames.

This includes loot boxes, a concept favoured by many popular multiplayer games, which reward players with random in-game items such as cosmetic upgrades and playing cards.

In most cases, loot boxes can be acquired for free through regular gameplay. This is mitigated, however, by the fact loot boxes are available for purchase with real-life money, acting as a dangling carrot that you might get the thing you want.

In a similar vein to Belgium, where loot boxes are considered unregulated gambling, the Bundestag in Germany (the equivalent of our Parliament's lower house) passed changes to the Youth Protection Act which may bring in tougher regulations.

Among the stricter regulations could be an 18+ age rating for games including loot boxes to prevent exposing children to "risks from gambling-like mechanisms".

For this legislation to become actual law in Germany, it still needs to pass through the Bundesrat (like our upper house Senate).

If it does pass, it will be interesting to see how game developers and publishers respond. As for how likely it is to succeed, I've reached the extent of my German political knowledge.

Big free-to-play games like Fortnite and Valorant opt for the season pass monetisation model, where you pay to unlock in-game gear over a multiple month period.

The major difference with season passes in this context is that you know exactly what you're getting and how to earn the items within. Loot boxes are completely random chance.

Will FIFA's wildly popular card-based Ultimate Team mode transition to a season pass model, or just strip out monetisation elements in specific countries like EA did in Belgium?

We'll keep an eye on how the German legislators proceed with this prickly issue. 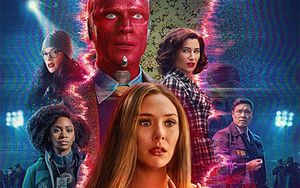 
New Among Us update brings quickchat, a great family-friendly addition 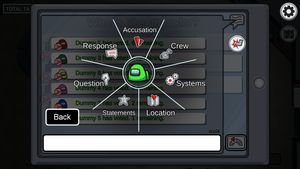