Get ready for more Tom Hiddleston, 'Loki' Disney+ series to air in June

Loki, the series based on the God of Mischief, now has a confirmed airing date of 11 June via Disney's streaming service, as announced by Marvel.

This follows the overwhelming reaction to the Disney+ WandaVision series and the keenly anticipated six-episode miniseries The Falcon and The Winter Soldier which begins 19 March.

This means Loki is scheduled to air after Black Widow releases in cinemas. Remember when cinemas were a thing? At the time of writing, Marvel's website lists Black Widow as a 7 May launch, but don't hold your breath.

Given the events of 2020, movie delays have become the norm, and it's unlikely the sizable UK and US markets will be ready by the time May comes around.

Regardless, Disney+ has plenty of programming on the way outside of Marvel, with the upcoming movie Raya and the Last Dragon hitting Premier Access 5 March, similar to what Mulan did last year. Raya's Disney+ release comes a day after hitting cinemas here in Australia.

There are also a bunch of other shows with confirmed Disney+ release dates, including high school basketball drama series Big Shot on 16 April, Star Wars: The Bad Batch on 4 May (Star Wars day FTW), and High School Musical: The Musical: The Show season two beginning 14 May.

Plenty of stuff to look forward to, that's for sure.

Now, to continue taking advantage of the fact WandaVision actually airs at a reasonable hour in the Southern Hemisphere... 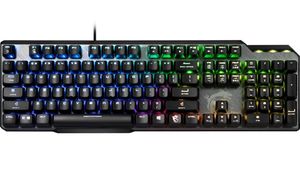 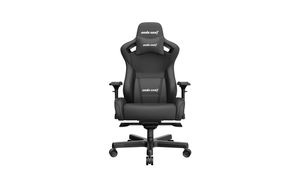