Denis Villeneuve thinks Warner Bros. "might just have killed the Dune franchise", which would be a tragedy for all involved.

Another day, another scathing criticism of Warner Bros. and its streaming service HBO Max.

In an exclusive column penned by Villeneuve himself for Variety, the Canadian filmmaker unleashed on Warner Bros.' parent company AT&T for fixating on self-interest in the wake of releasing its entire slate of 2021 films — Dune inclusive — on HBO Max at the same time as their respective theatrical windows.

Among pointed remarks about HBO Max's launch being a "failure" and AT&T showing "absolutely no love for cinema, nor the audience", Villeneuve thinks "Warner Bros. might just have killed the Dune franchise".

Throughout the column, the director behind such sci-fi epics as Arrival and Blade Runner 2049 spruiks public safety in light of the 2020 pandemic while believing that a "new normal", and therefore cinemas, will be viable once again come next American fall.

Citing Dune as his best film film to date, Villeneuve stresses the importance of theatres to culture and the arts — not to mention that going to the cinema is the best way to experience the biggest movies.

Fellow filmmaker Nolan did discuss the importance of the film industry adapting, but Warner Bros.' unprecedented move caught everyone off guard, mainly due to a complete lack of consultation.

Here's hoping Warner Bros. can hash out a solution that works for everyone. While there are films that should've released already (looking at you, No Time To Die), Dune isn't scheduled until October 2021, where a US-centric digital release may wreak havoc with its international performance. 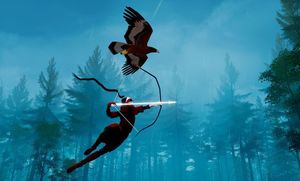 
The Pathless is an exercise in indie elegance 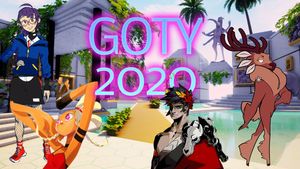