The end of FarmVille

As Facebook gets set to shut down its support for Flash Player, the original addictive Zynga game has announced it's time to say goodbye.

The combined powers of Facebook and Adobe have put the original FarmVille on a doomsday clock as fans prepare to say goodbye at the end of the year.

FarmVille owner Zynga has announced the closure of its original Facebook farming simulator. It cites the takedown of Flash Player along with Facebook’s decision to no longer support Flash games at the end of this year.

To the company’s credit Zynga has committed to giving Farmville a bit of a last hurrah with new activities planned leading up to the 31 December 2020 end date. It’s also being transparent about when in-game purchases will no longer work, which is better than just pulling the rug out of the existing player base.

All that being said, it's worth remembering that the successor, FarmVille 2, has been around since 2012 so it’s unlikely too many people will be affected.

But FarmVille leaving still feels like a huge deal. Perhaps I’m showing my age here but I remember feeling guilty about selling fists full of Zynga cards while working at EB Games to very clearly addicted players. FarmVille and Zynga were huge household names for a while there, and often not always for the best reasons.

It’s almost the equivalent of hearing Fortnite has closed down and then also learning that it’s sequel Forweaks has been around for 8 years anyway you just never knew or cared.

But the death of Flash Player could be quite a moment for claiming the lives of weird shit you barely remember. Thankfully, places like NewGrounds have taken action to save a lot of what's out there, creating a player that should still work for its content.

But it’s probably a good idea to make sure you relive and save any badger videos or helicopter games while you can. 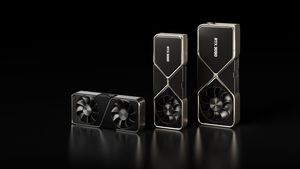 
Art of Rally is a beautiful racer like no other 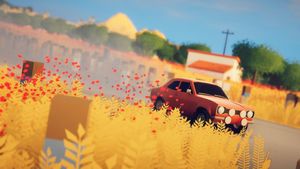