Developers are being told they must work six days a week and long hours in order to meet deadlines for one of the biggest games of the year.

Cyberpunk 2077 is one of the most hotly anticipated games coming out in the near future and now its devs are being forced to pull 6-day work weeks to get it there.

'Crunch' is a common term in development for a period where most people are overworked in order to make deadlines. It usually entails working overly long hours and often more days each well as well. It’s a common term because it’s a common practice, and it sucks.

It sucks so much that many companies have tried to take a stand against it. And Cyberpunk 2077 developer CD Projekt Red even took its own stance promising to avoid the practice for this game. Everyone rejoiced, knowing the developers charged with making their new favourite game would be rested, happy, healthy, and getting to work on a project they loved with at least somewhat ethical working conditions. It was a feel good moment.

It was also, apparently, not true.

A staff email as well as a testimony from an unnamed CD Projekt Red employee regarding the mandatory crunch have found its way to Jason Schreier over at Bloomberg.

“Starting today, the entire (development) studio is in overdrive,” CD Projekt Red studio head Adam Badowski’s email read, adding this would mean “your typical amount of work and one day of the weekend.”

What about bringing on more staff, freelancers, or outsourcing? Perhaps that would add more time on the organisational side than it’s worth? How about delaying the game? There’s a lot of marketing money, console deals, profit projections that tie up in the release date of a game. Not to mention potentially disgruntled customers.

Personally though, I’d rather just wait for a game knowing that actual humans who worked on it don’t have to go through hell. Controversial, I know.

Crunch is a management failing. Project management timelines are tough to project, but that's the job. Get the timelines right. Get the staffing right. Look after your people.

The employee testimony stated that some staff had already been working longer hours such as nights and weekends for over a year. It’s difficult to take CD Projekt Red’s boss’ statements as genuine or having any real remorse without action to back it up.

One positive of CD Projekt Red being a Polish developer is that overtime demands will be paid, not just squeezed out of the dev team with no added compensation. So at least there's one element of respect for the time, if not for the mental and physical toll.

Looks like that quest is yet to be ticked off. 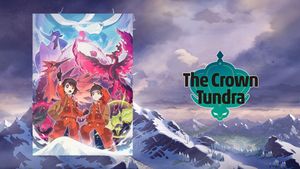 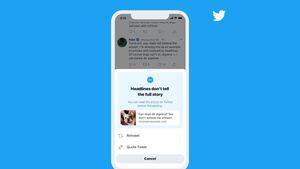