Twitter has been testing out encouraging users to read articles before they retweet them, and it's working so well it's going to go global.

Knee-jerk reactions and social media are a match made in heaven — responding with frenzied fervour to a salacious headline without reading the accompanying article has become an online rite of passage.

Now Twitter, of all places, is going to start cautioning us about actually slowing down to read what we share.

Since June, Twitter has tested a new feature for Android users that recognises if you're about to retweet or quote tweet an article without first clicking on the link. If you haven't clicked on the article you're about to share, a prompt pops up, acting as an intervention before you pour more fuel on the dumster fire.

In a thread on their own platform, Twitter shared some interesting data they've gleaned from the experiment and announced the feature will be rolled out to all users soon.

People reportedly "open articles 40% more often after seeing the prompt", and "people opening articles before [retweeting] increased by 33%". Arguably the most encouraging indication is that some opted to not retweet after opening articles!

This welcome move from Twitter comes after several notable adjustments throughout the year to encourage fact-checking and election integrity, including holding US President Donald Trump accountable for his tweets about postal votes. In August, Twitter hid one of Trump's tweets behind a warning for violating the site's "Civic Integrity Policy".

It will be interesting to see how far Twitter's recent measures go and what impact it will have on usage once the news prompts appear for everyone. Perhaps if all social media platforms — especially Facebook and Instagram — made everyone pause before reacting to potentially inflammatory content, we'd all be less angry all the time.

A kid can dream. 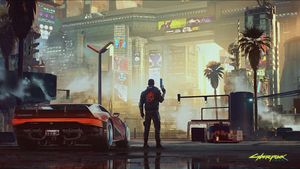 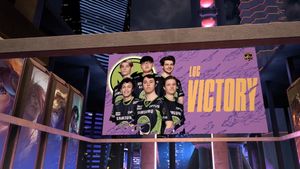